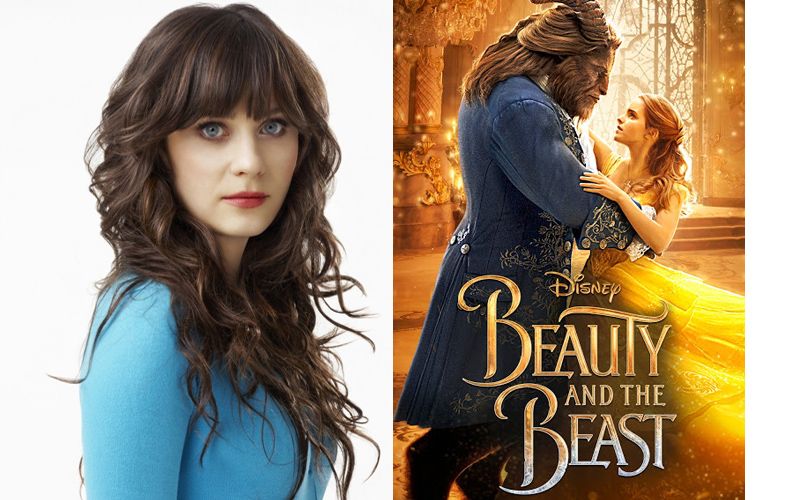 American actress, song writer and model Zooey Deschanel will be starring as Belle in the live performance of the Beauty and the Beast.

The special concert will be held on May 25th and May 26th 2018 at the Hollywood Bowl in Los Angeles, California. The super hit fantasy Disney film will be projected on a big screen while the all-star cast will perform to songs along with the orchestra. Apart from Zooey, the cast includes Kelsey Grammer as Lumiere, Rebel Wilson as LeFou, Taye Diggs as Gaston, Jane Krakowski as Mrs. Potts, and the beast will be portrayed by the voice alum Anthony Evans.

In an interview Zooey Deschanel said, “Performing 'Beauty and the Beast,' one of my favourite movies growing up, in a special concert at the legendary Hollywood Bowl is a dream come true”. She further added saying, “I am looking forward to what I'm sure will be a magical event.”