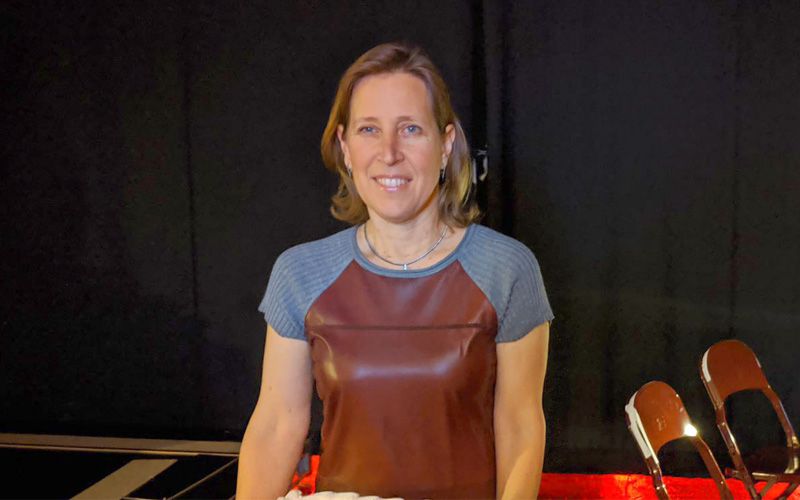 YouTube CEO Susan Wojcicki has announced that she is donating 200,000 trees for #TeamTrees initiativeto to YouTuber Jimmy "MrBeast" Donaldson.

"Incredible to see the momentum of #TeamTrees and the power of the YouTube creator community raising money for Arbor Day," Wojcicki Tweeted, alongside a video of her planting a tree outside of YouTube's California headquarters.

Recently, MrBeast(Jimmy) officially announced the '#TeamTrees' initiative, aiming to raise $20 million by the end of 2020 to help the Arbor Day Foundation plant 20 million trees around the world, The Verge recently reported.

According to the campaign's website, one dollar is equivalent to one tree, and each tree will be "planted in a variety of forests on public and private land.   - IANS