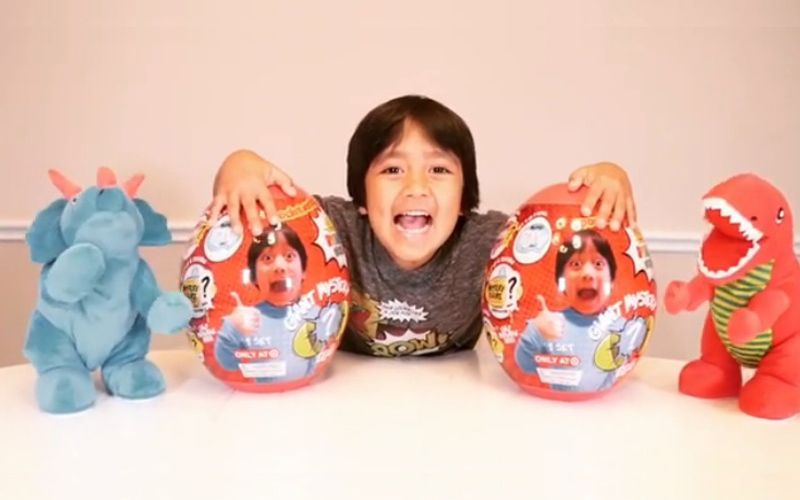 The latest Youtube sensation is a seven year old kid named Ryan. Isn't it quite surprising! Yes you heard it right, he has earned around $22 million from his Youtube channel.

Seven year old Ryan, is the host of a popular toy-review channel on Youtube, ‘Ryan ToysReview’. This particular channel has been created by his parents. Ryan's parents thought of the idea of creating a channel on Youtube, When the kid who is a fan of toy-review videos asked his parents why he cannot review toys on Youtube. The first video on Ryan ToysReview went viral in July 2015. The channel has over 17 million followers. Along with Ryan even his twin sisters are also featured on the channel Ryan's Family Review. 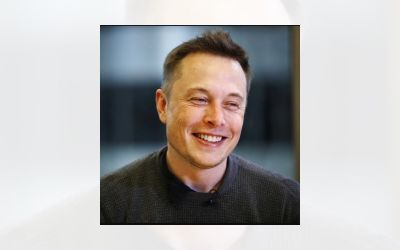 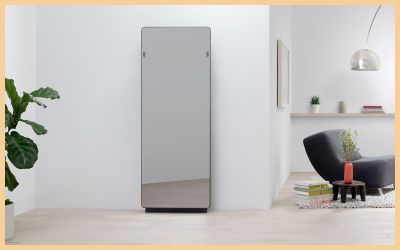 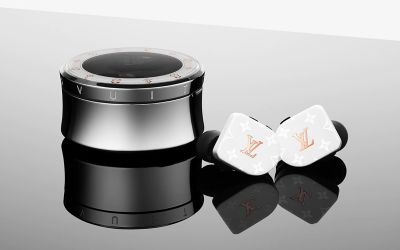