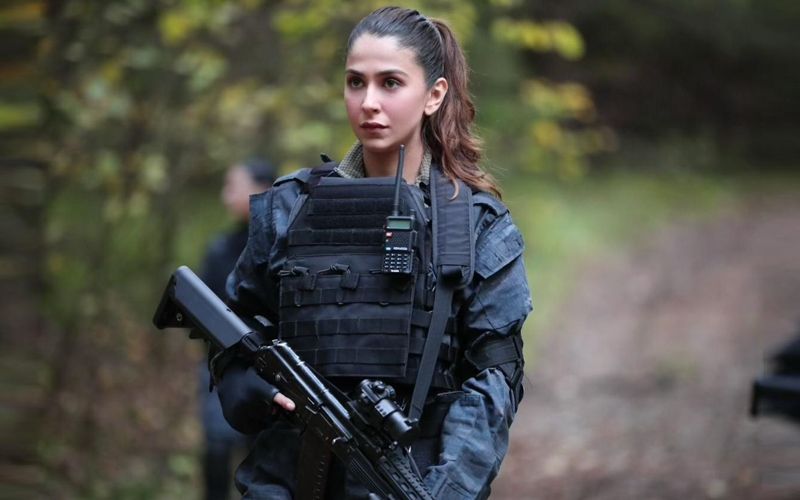 Karan Johar's 'Kabhi Khushi Kabhie Gham' is a film that an entire generation remembers fondly. While the mighty ensemble of Shah Rukh Khan, Kajol, Amitabh Bachchan, Hrithik Roshan, Kareena Kapoor Khan and Jaya Bachchan enthralled the audience with their work, the film's child artistes too are still remembered for their work.

Malvika Raaj, who essayed the character of young 'Pooja' or 'Poo' in the film is all set to make her big debut in an action entertainer after 20 years.

Titled 'Squad', the film will see the young actress performing some high octane action scenes. The film also stars Rinzing Denzongpa, son of veteran actor Danny Denzongpa. She is excited about the film's story as she says, "I am really excited for the film to reach the audience. The film revolves around a little Indian girl, who we rescue and bring back to our country amid all odds."

She also shared a few details of her character, as she said, "My character in the film is a sniper shooter. All I can say is that my character is very sharp but also a lot of fun! She lives life on the edge and can handle tough situations with a lot of ease."

When quizzed about her experience, she added, "It was so amazing shooting for this film. It's edgy, thrilling and entertaining all at the same time. We have shot at some great yet challenging locations, which add to the whole look of the film.

The movie directed by Nilesh Sahay is about a battle royal of Special Forces with an emotional relationship at the heart of it. The film, which became the first Indian film to be shot in Belarus, will be available to stream on ZEE5 from November 12.    - IANS 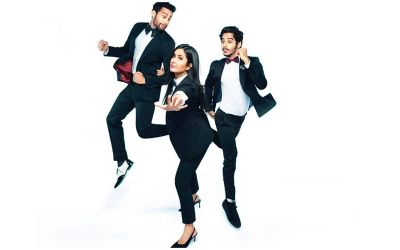 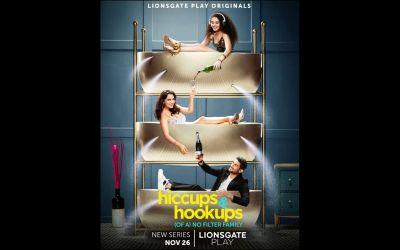