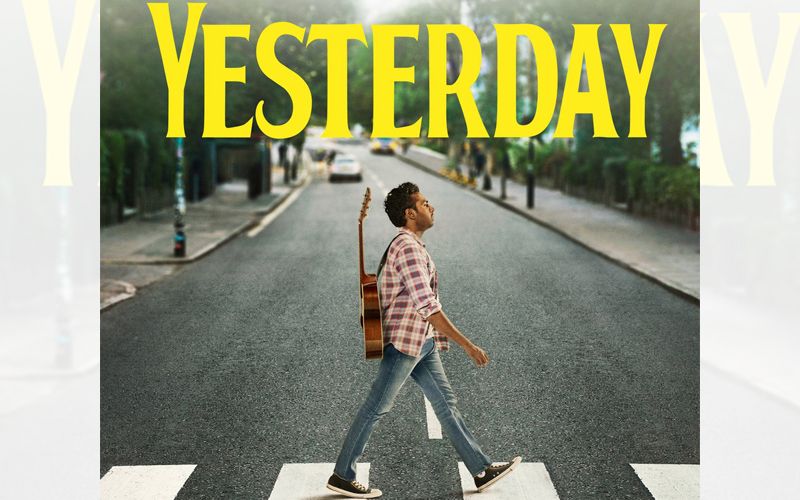 Imagine... what if there was no music of the Beatles in this world. It is a good way of approaching an icon's omnipresence in our universe. What if the plays of Shakespeare, the symphonies of Beethoven, the voice of Lata Mangeshkar or the performances of Meryl Streep were not with us? How drab life would be!

Not being a particularly fanatical follower of the Beatles' music, Danny Boyle's steadfast outpouring of giggly gush got a tad tedious for me. To its credit, however, the film never plunges into pedestrianism . It preserves a perky optimism till the end. And none perkier than Joel Fry, who plays the Beatles-fixated protagonist's sidekick. Fry is the sunshine of this sweet but drab aspirational saga.

The basic premise of the world losing memory of all the Beatles' songs during a 12-second global power outage is hard to accept. The heart is in the right place, but absurdities abound. What is a young brown Indian (or is he Pakistani) Jack Malik (Himesh Patel) doing singing rock and roll in London? It's like a jazz singer from New Orleans singing on the roads of Patna. Who would take him seriously?

Himesh Patel's Malik act is, at best, unassuming. He lacks screen charisma and it is hard to imagine nations of youngsters swooning over him just because he sings songs of the Beatles that no one recognises. The notion of plagiarism is thereby rendered puerile and futile.

It's even more difficult to accept the talented and pretty Lily James squandering her life and attention on this unlikely brown-skinned Beatles avatar. 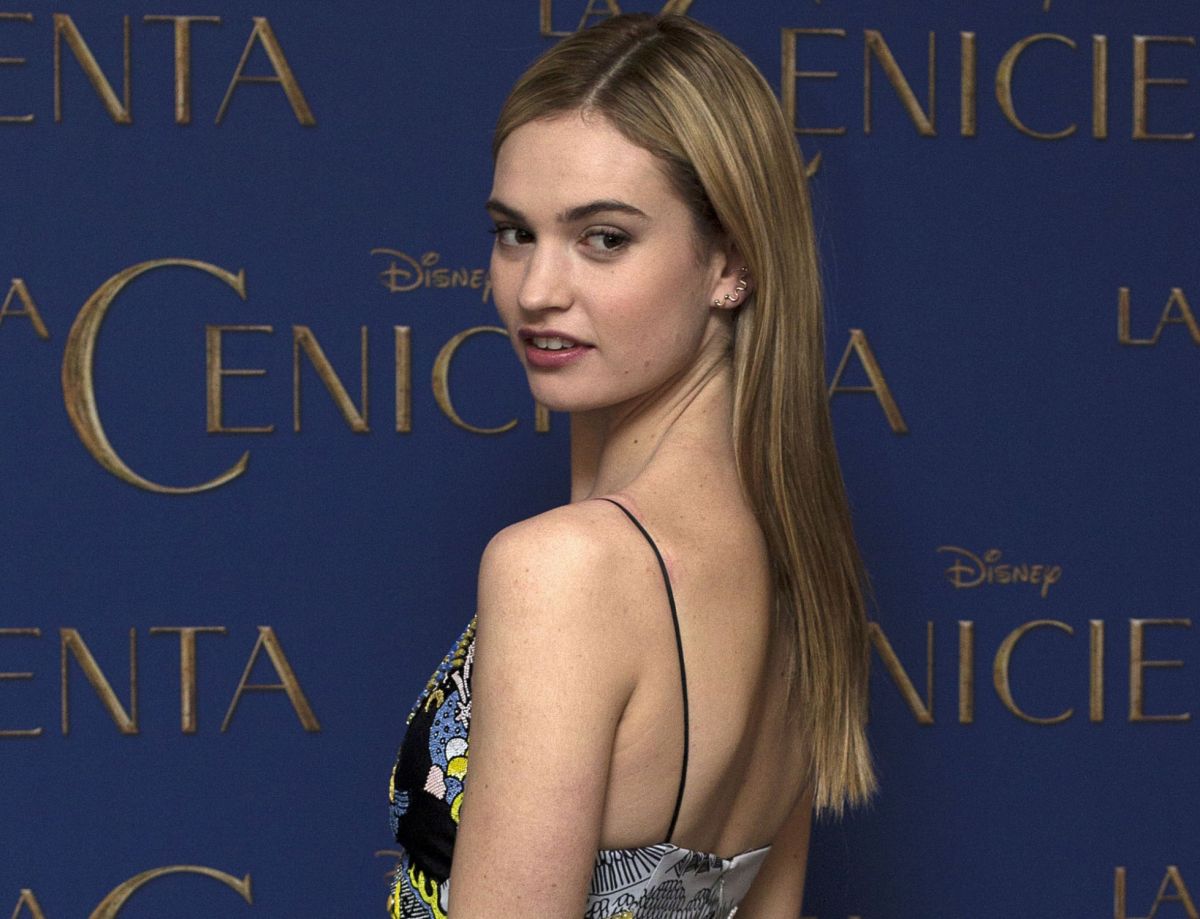 Significantly the film makes no mention of Patel's cultural background. He is just a Beatles fan who chances on a trick to immortality. He could come from nowhere --- the archetypal Nowhere Man. The things that happen to him thereafter are a barrage of improbable episodes strung together with the eagerness of a child playing with building bricks in a sandpit. There is nothing that we don't know will happen.

It pretty much fell apart for me when Ed Sheeran (yes, Ed Sheeran!) showed up at Jack Malik's home as a fan of the aspiring singer's Beatles catalogue with an offer that Jack just can't refuse. While Jack and Ed confab casually in the cramped kitchen, Jack's dad (Sanjeev Bhaskar) walks in and says, "You look like Ed Sheeran."

Yes, that's how low the laughs fall. After a while it feels like Himesh's Jack Malik is going through the entire repertoire of the Beatles' one number after the other as an audition for a movie about the Beatles, though not the one that we're watching.

"Yesterday" adapts all the clichés and plot manipulations of a rags-to-riches showbiz stormer's story. By the time Jack Malik had to choose between Love and Fame (why must a successful man have to make that choice in every film?), the yawns had far exceeded the yums.

This is a film that won't appeal to generations that have not grown up revering the Beatles as the ultimate musical experience. As for those who adore the Liverpool 4, even they would be tempted to say, Let it be.     - BY SUBHASH K JHA for IANS