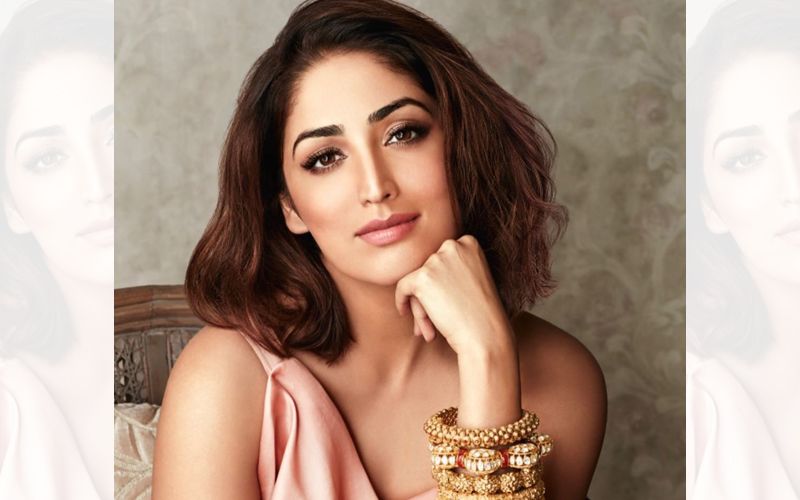 Yami Gautam recreated veteran actress Neetu Singhs look inspired by the classic song "Ek main aur ek tu" from the movie "Khel Khel Mein" for a number from her forthcoming film "Bala". The actress says she personally loves the 1970s and everything associated with it.

"The 1970s fashion is timeless and for 'Bala' we took inspiration of that era and especially this song of Neetu ma'am which is also one of my personal favourite. We have adapted it into a version that worked for the film but our source of inspiration was the era overall which is a timeless period," Yami said.

The actress, who will be seen playing a TikTok star named Pari in the Ayushmann Khurrana starrer, added: "I personally love the 70s and everything associated with it. The look and it's idea of the specific sleeves, the short dresses, the hair accessories and polka dots were something that's classic of that time."

Directed by Amar Kaushik, "Bala" also features Bhumi Pednekar. The film narrates the plight of a young man who suffers from premature balding, being essayed by Ayushmann.