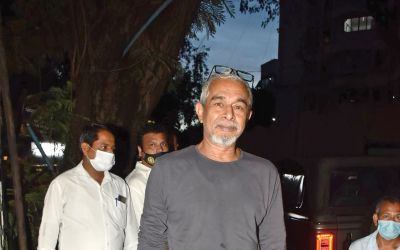 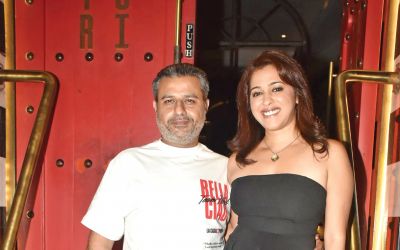 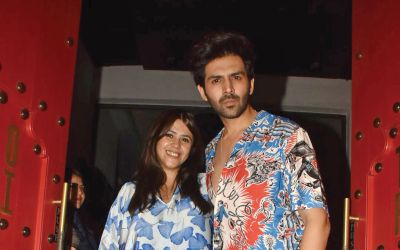 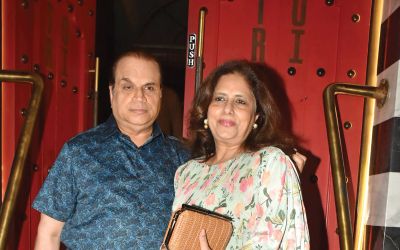 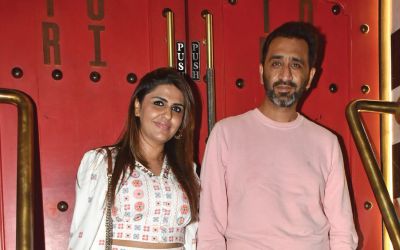 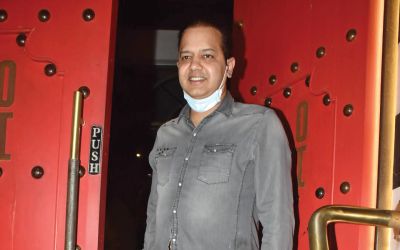 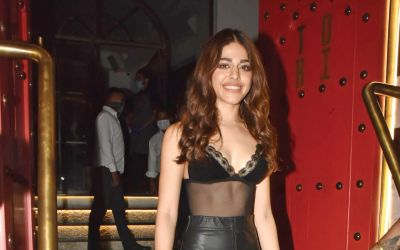 The shooting for Kartik Aaryan and Alaya F starrer Freddy was recently concluded and to celebrate this, the directors of the film hosted a wrap up party at Tori in Mumbai. The lead pair arrived in style to attend the party with Alaya in black leather pants and a sheer camisole and Kartik in a printed shirt and black denims. The film is directed by Shashanka Ghosh and produced by Ekta Kapoor, both of whom were present along with Rahul Mahajan, Jay Shewakramani, Anita Hassanandani and the entire cast and crew of the film.