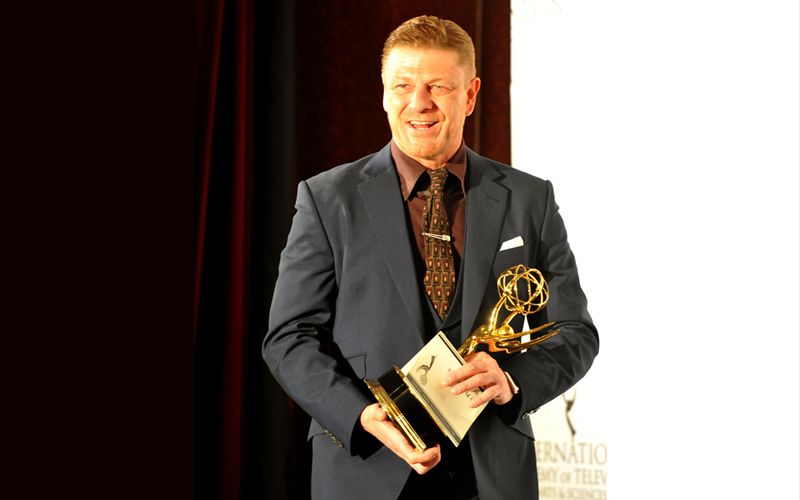 World War drama for the screen always has a quaint allure. It has an element of predictability, too. The set design, the shot capture, the ominous milieu and protagonists that fill the frames, the drama woven around the horrors of war and the hope of love -- these are all too familiar but all too delightful as the plot moves.

Acclaimed British playwright and screenwriter Peter Bowker scripts "World On Fire", a drama in seven episodes set against several cities in Europe during the onset of World War II. Purists be warned, questions have been raised about historical accuracy of the show, though viewers who prefers not to be strict about authenticity may find it strikingly narrated.

Bowker's script is primarily character-driven, capturing the lives of fictional ordinary people in the first year of World War II across the continent. We meet the young Harry Chase (Jonah Hauer-King) and his girlfriend Lois Bennett (Julia Brown) in Manchester. With the advent of war, Harry must leave for Warsaw to take up a translator's job at the British embassy, leaving Lois to juggle between her factory job and a family that banks on her, including her father (Sean Bean) and brother (Ewan Mitchell).

Away from home, Harry is irresistibly drawn to a Polish girl, Kasia (Zofia Wichlacz). As the story moves, he also gets to know the American war journalist Nancy Campbell (Helen Hunt), who is concerned about her nephew (Brian J. Smith), a doctor in love with a man of colour.

The Nazis capture Poland, Europe stares at ugly war, and the intertwined stories of these fictional characters are in for massive turmoil.

The series entails standard war violence that keeps you engaged, though the interlude drama portions could seem dragging at times. The asset that the series really banks on is its cast. The ensemble cast plays out the protagonists with conviction. "World On Fire" benefits from an all-round show of fine performances.

Where the series slips is in trying to be overtly didactic. There seems to be a certain desperation among makers of fiction for the screen these days to drive home as many messages of political correctness as possible through the story. "World On Fire" does not escape the trap. Characters of the 1940s react to issues such as homosexuality, feminism and refugee woes as if they were living in 2020, and the effort somewhat loses its sheen of authenticity. It is something that prevents an otherwise enjoyable BBC-produced drama from really making the BBC level.            -  By Vinayak Chakravorty for IANS