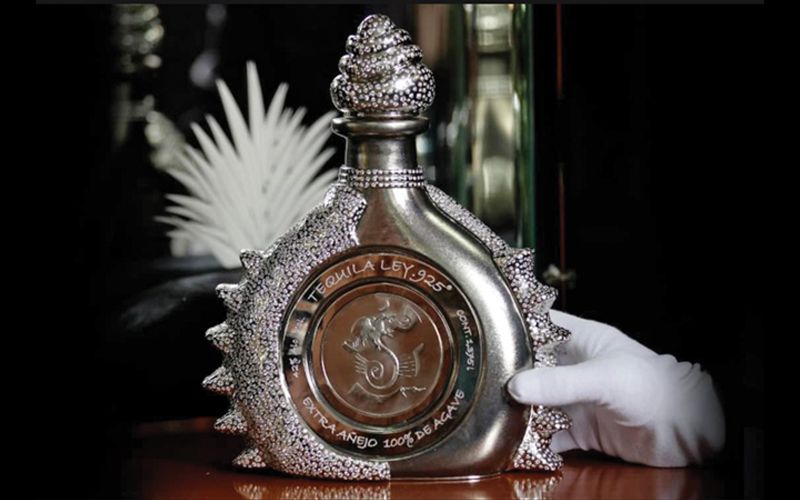 Rested in barrels for seven years, the butterscotch and vanilla aroma are acquired by ageing the liquor for eighteen months in oak barrels. It is also the same tequila their other vintage collector’s bottle is filled with. But you’re paying for the dragon-themed design that is made from 4.4 pound of platinum and 4.100 perfect white diamonds. The logo on the bottle is engraved from solid platinum. It is a battle worthy of its own display. This stunning bottle is filled with an extra premium Añejo, which is made from the superior quality of agave, 42 degrees of alcohol volume and that remained in the barrels for seven years. The mastermind behind this brand is the Hacienda La Capilla distillery in Jalisco. Right from the making of the alcohol, design to packaging, it took ten months and over 17 Mexican artisans and artists worked on this tirelessly.

The bottle contains 1.345 litres of Ley .925 tequila, transported in a private jet to Los Cabos and escorted with high security to the resort Grand Velas, where it will be exhibited and opened for the first time.         - Luxatic 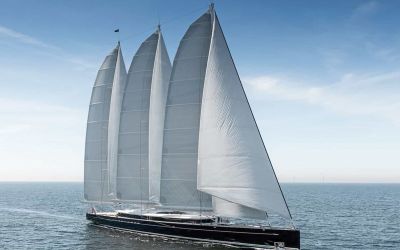 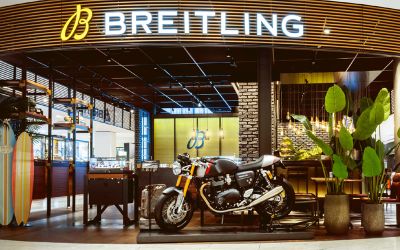 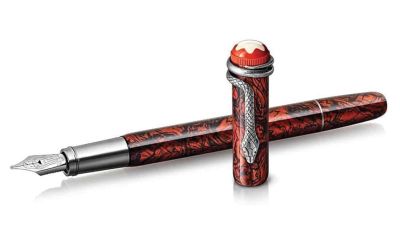 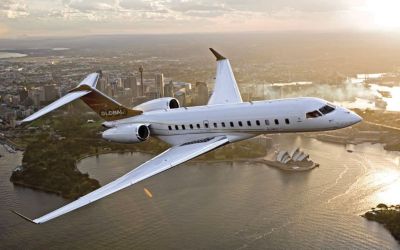