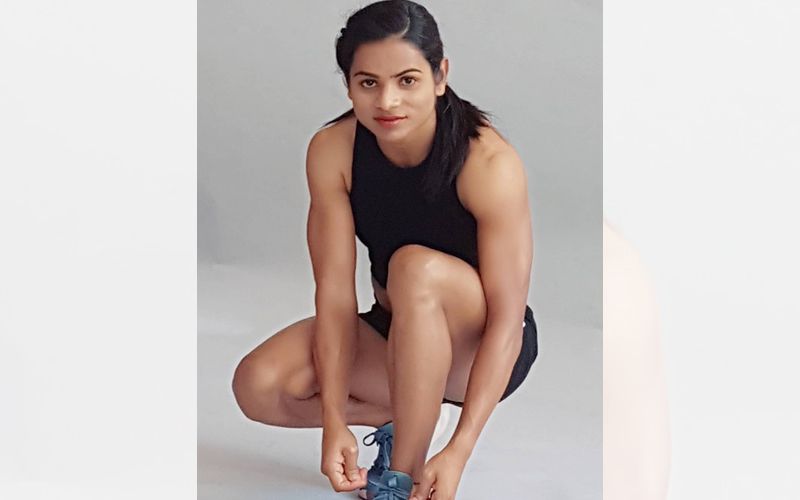 Sometime in 2013, Gopalpur, an unknown village in Odisha hogged the limelight overnight with the success of their star child, Dutee Chand.

Dutee comes from a poverty-stricken family of weavers. But her sheer passion and determination made her wake up every morning believing of a better tomorrow. She ran on the banks of the river Brahmani, the roads which were uneven and kuccha. Not even for a second did she think that her lack of height would be a disadvantage when compared to other runners. This hard work paid off as Dutee won the gold at an Asian event.

But tragedy struck in 2014 when the Athletics Federation of India dropped her for the Commonwealth and Asian games citing that she tested positive for higher androgen levels. This was followed by the International Associations of Athletics Federation (IAAF) claiming that higher androgen levels gave her an edge over the others. But she was none to be perturbed by such allegations. Dutee marched her way to the Court of Arbitration of Sport where it was found that the IAAF’s claims were devoid of evidence and Dutee was eligible to compete again.

After this, Dutee had a great track record with her biggest win being two silver medals at the Asian games. This feat was a very memorable one as she broke PT Usha’s record after 32 years.

However, it was in 2017 that Dutee faced trouble again. This time because she was in love, with a woman. In May 2019, Dutee Chand became India’s first openly gay athlete. While many applauded her bravery, her own village turned their backs on her, including her own parents. They said, “What she is doing is immoral and unethical. She has destroyed the reputation of our village. I can’t believe...my own daughter...” But this has not made her weaker. She said, “No one likes to make their personal life public. I had planned to settle down with my partner. But my family got wind of our relationship and my sister threatened to tell the world about us and shame us. So I decided to tell everyone myself. Now that I have done it, I’m at peace.”

Well, if Dutee Chand’s grit and determination is anything to go by, it will not surprise us if this young, brave woman wins the gold at the Olympics and all other major events. We salute her for her bravery and unwavering belief she has in herself. Dutee Chand is truly an inspiration for all women who live under the shackles of poverty and patriarchy. 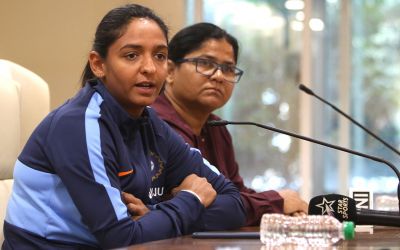 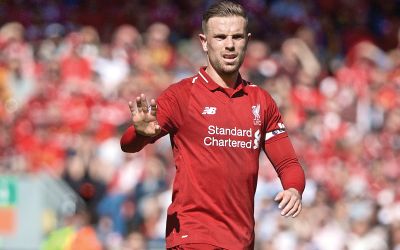 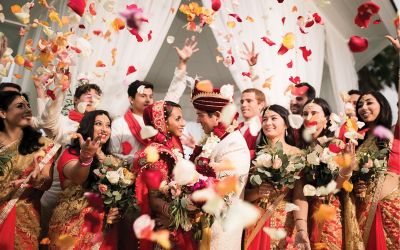