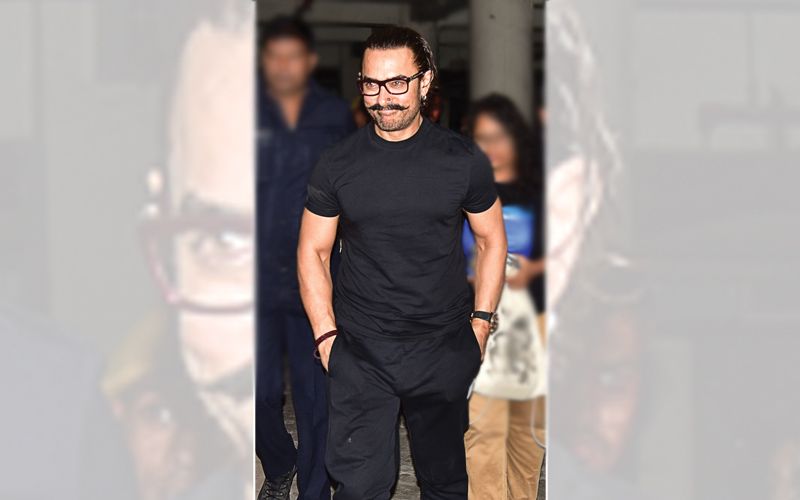 According to some reports, Aamir Khan is keen on playing the character of Indian public speaker Osho in his biopic.

The film will be directed by Shakun Batra. It will be co-produced by Dharma Productions and Aamir Khan Production House.  Rajneesh, also referred to as Acharya Rajneesh, Bhagwan Shree Rajneesh, and latterly as Osho was an Indian charismatic guru and leader of the Rajneesh movement. He travelled across India and gave public speeches. He emphasized on the importance mindfullness, love, courage, mediation and celebration. Osho's teachings have had a major impact on the new generation.

According to latest news, Aamir started preparing for this role. Further details about the movie are yet to be revealed.