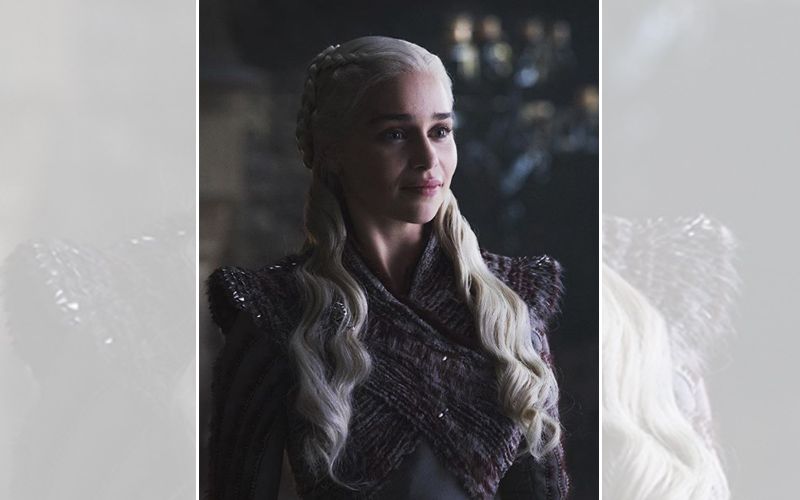 English actress Emilia Clarke, who rose to fame with the popular HBO fantasy television series " Game of Thrones" was offered the lead role in "Fifty Shades of Grey", but she turned down the offer due to nudity.

Emilia Clarke has won several awards and she was praised for playing the role of Daenerys Targaryen in “Game of Thrones”. A couple of years back, "Fifty Shades of Grey" director Sam Taylor-Johnson had approached GOT actress for playing the role of a student, who gets involved in a sadomasochistic relationship with a successful businessman. But the actress did not accept the offer because of large amount of nudity scenes.   Although the actress has done a nude scene in “Game of Thrones" but she said she got tired of answering questions about why she had to do such a scene. Hence, for this reason, she chose not to act in "Fifty Shades of Grey" because this film is primarily based on sex and nudity.  After Emilia turned down the role, it was then given to Dakota Johnson. 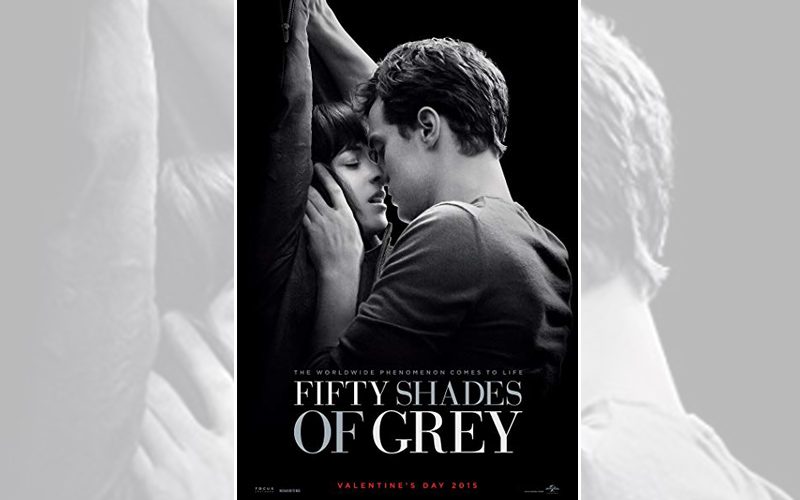