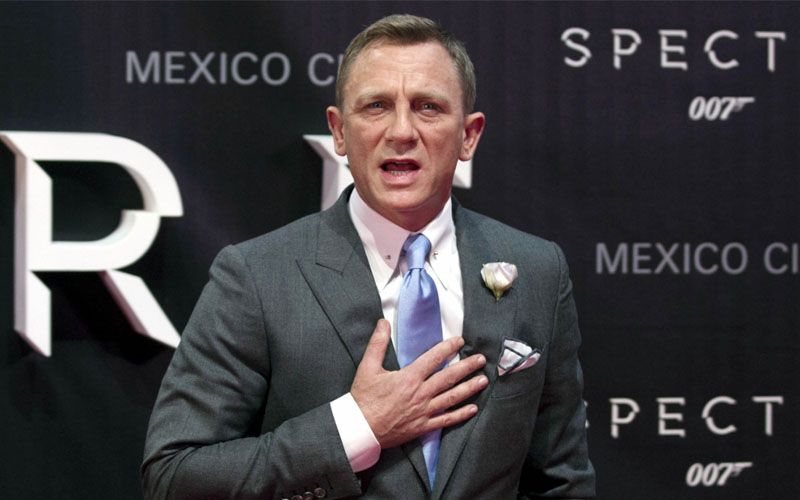 During an interview with a magazine, Craig opened up about his reluctance to join the franchise and star in the fifth film, "No Time To Die", reports etonline.com.

"I was never going to do one again. I was like, 'Is this work really genuinely worth this, this whole thing?'" Craig, who has been vocal in the past about his conflicting feelings about reprising his role as 007, said of making a fifth film.

"And I didn't feel… I physically felt really low. So the prospect of doing another movie was just like, it was way off the cards. And that's why it has been five years," added the 52-year-old.

When Craig was originally offered the role of the special agent, he said he was hesitant.

"I remember saying to them early on, ‘I can't do a Sean Connery impression. I can't be Pierce (Brosnan)'...I could be anonymous in the world. It was genuinely like, my life is going to get f**ked if I do this," he said.

"It was literally like, ‘F**k off. I don't f**king want this. How dare you? How dare you offer this to me?' It's just ludicrous. But it was all self defense."