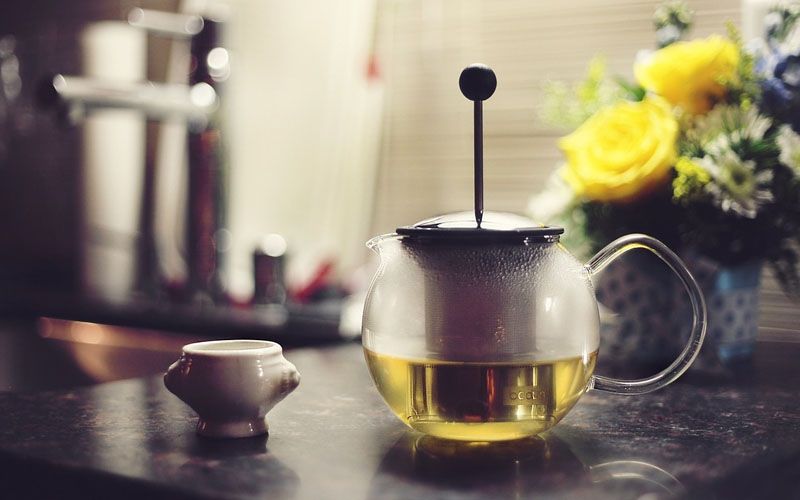 Green tea has always been considered one among the healthy beverages. Since it boasts of catechins and antioxidants, it is known to boost the metabolism your body and has anti-ageing properties, promotes oral health, and aids in losing weight. But it doesn’t mean that you can drink it throughout the day. Moderation is the key here. Although it is advised by the Chinese medic that the best time to drink green tea is during summers for its cooling effect, it may not bring a similar effect to your body during winter. There is some kind of logical reasoning behind drinking green tea at a certain time of the day. Take a look:

Not the first thing in the morning. It’s been proved in a study conducted on dietary supplements with green tea extracts that when green tea is taken on an empty stomach, it can have unfavourable effects on the liver. You can take a cup in the morning around 10-11 am or in the evening. Since metabolism tends to dip in the evening, drinking green tea during this time can be helpful. However, it should be avoided before sleep, as the caffeine intake may pose as a problem.

Two hours before or after the meal. Experts say that drinking green tea in between meals has optimum benefits for shedding a few pounds in the long run. It helps in maximising your nutrient intake. If you want to drink green tea with your meal, include vitamin-C rich foods, which enhance the ion absorption.

Number of cups a day:
Experts say that 2-3 cups a day are safe. Or 100 to 750 mg of standardised green tea extract per day. If you have more than the suggested measure, it could spell trouble for your body. You may be dehydrated for a long time. 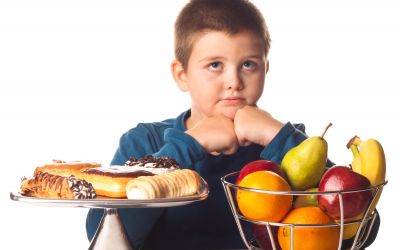