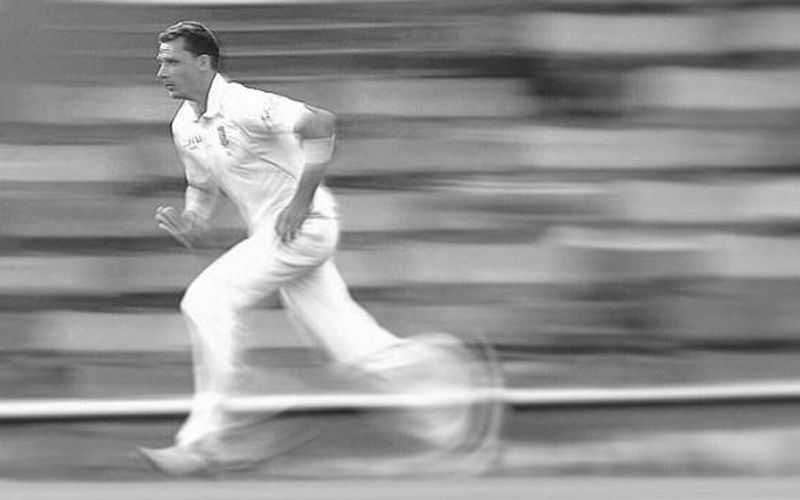 South Africa pacer Dale Steyn, who has retired from Test cricket, believes it's impossible for him to sum up his career in red-ball cricket.

The 36-year-old, who made his Test debut against England in 2004, scalped 439 wickets in 93 matches and is South Africa's all-time highest wicket-taker in the format.

Steyn, on Wednesday, made a heartfelt post on social media where he expressed gratitude to all those who congratulated him after he announced his retirement from Test cricket.

"What a ride. Just a quick thank you to everyone for the kind messages over the last two days. Simply blown away by all the people who have messaged/congratulated me. Thank you," said Steyn on Instagram.

"What does one say when they retire? I don't really know how to sum up almost 15 years of red ball throwing, to be honest it's actually impossible to even try. What I can say is that I've loved every second of it, from the best to the worst days, it's been awesome! Maybe I'll try jot it down in a book one day, so I guess you'll have to wait till then."

"Here's to a few more years of white ball though, apparently that 20/20 stuff is pretty fun," he added.

Steyn, who announced his retirement from Test cricket on Monday, will continue to play ODI and T20 cricket.