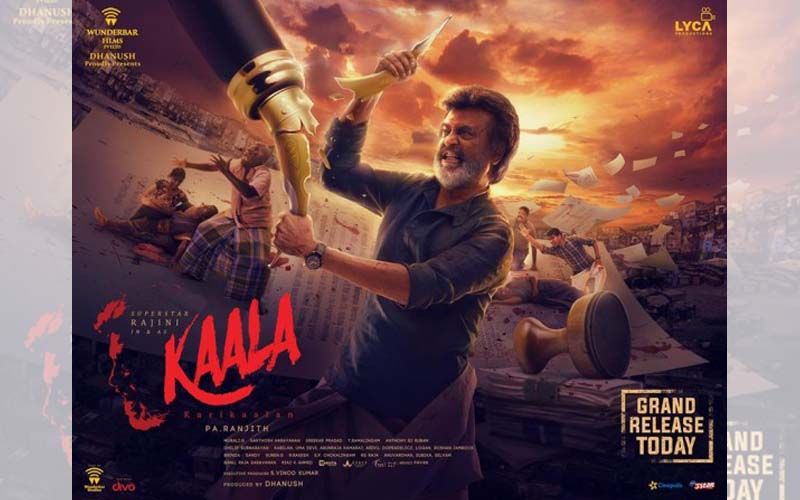 The Rajinikanth starrer, Kaala, may not have met the expectations of the audience. Being a politics-centred film, it had the potential to help out Rajnikanth's political ambitions. However, since it was slow-paced and had an overdose of social responsibility, fans may have been disappointed. The plot, that shows that Kaala took over the responsibility of the people of Dharavi slum, looked pretty exaggerated and apparently bored the Telugu audiences. It would have been a different case if the movie was to-the-point and crisp, they feel.

While the hype around Kaala died down, it gave way to the new films to queue up their release dates. Earlier, when Kaala's release was slated in the month of April, big starrers, like Bharat Anu Nenu and Naa Peru Surya, have moved back from the same-month release. With Kaala being an average movie now, the audience is looking forward to Naa Nuvve and Sammohanam and Taxiwala and Jambalakidi Pamba that are slated to release by next week and month end, respectively.    --- Sumana Reddy