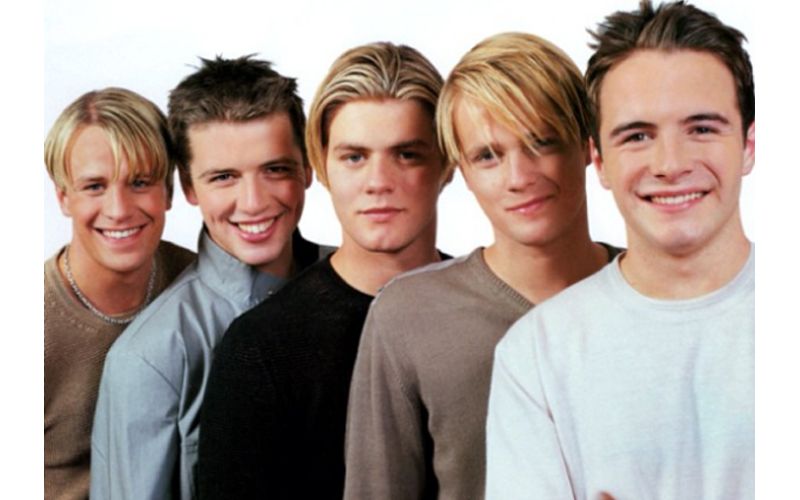 Irish pop band Westlife is set to reunite for the very first time since their last performance which was back in 2012, way after their split. According to the tabloid Irish Sun, the bandmates have planned to reunite under their label Universal Music Group. Unfortunately, a source close to the band has revealed that former band member Brian McFadden will not be present at the reunion as he had moved out of the band back in 2004, but other members Shane Filan, Markus Feehily, Nicky Byrne, and Kian Egan will all be seen together.

"It's signed, sealed and delivered and it's definitely happening - and it absolutely does not include Brian McFadden.

"The other guys have been lined up to return to the studio and record some new songs and tour dates have even been organised, so it's definitely going ahead this time. There's been a lot of speculation, but this time it's a done deal and contracts have been signed," the source added.

It is also reported that ‘Shape Of You’ singer Ed Sheeran is the one who has penned the lyrics of the song. Westlife was one of the UK's biggest boy bands, making it big with their 1999 hit, ‘Swear it again’, which led  to 13 UK Number One singles and ten Top Ten UK albums.