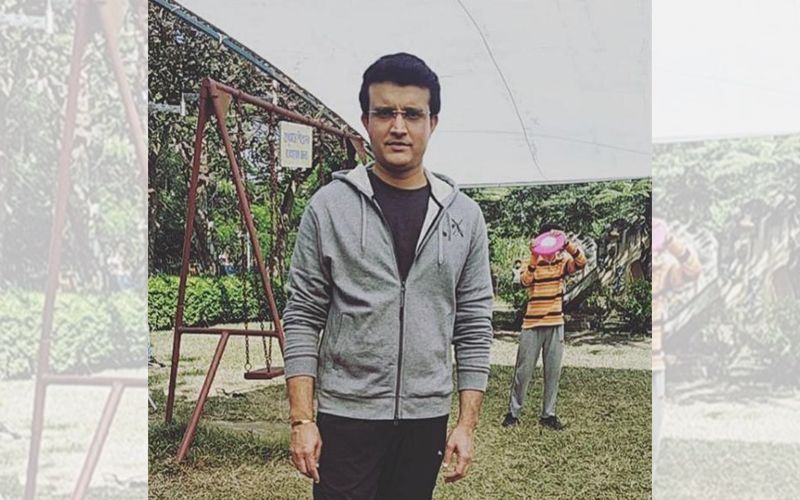 Sourav Ganguly may be one of the biggest names to have ever played cricket for the country but he isn't unlike most others when it comes to working on Sundays. The former India captain, who is the current President of the Board of Control for Cricket in India, posted an image on his Instagram handle on Sunday and in the caption said, "Hate working on a Sunday."

His daughter Sana added salt to the wound, saying: "Guess who's not working and in bed till 12. Way to go dad". Ganguly has been proactive as the BCCI President with his first big contribution being ushering India's first ever day-night Test match. The match was played against Bangladesh in November and held at the Eden Gardens in Kolkata, his former home ground in domestic cricket in front of sold out crowds. 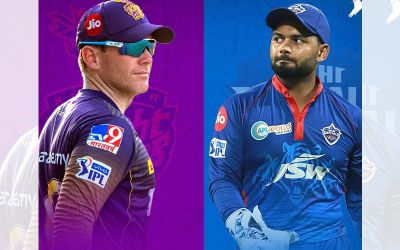 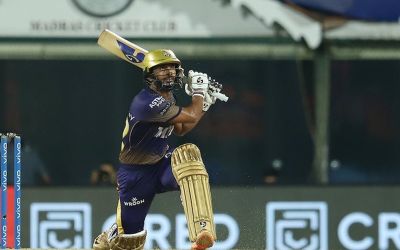 DC vs KKR: Ashwin-Tripathi battle could decide the outcome of Qualifier 2 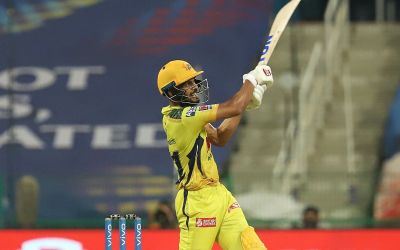 Dhoni always motivates me, try to learn as much as possible from him: Gaikwad 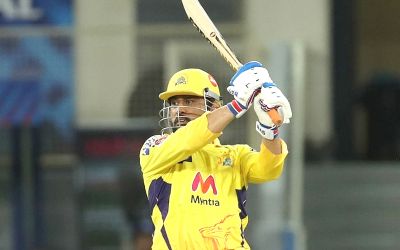 There was nothing much in the mind: Dhoni on his match-winning cameo