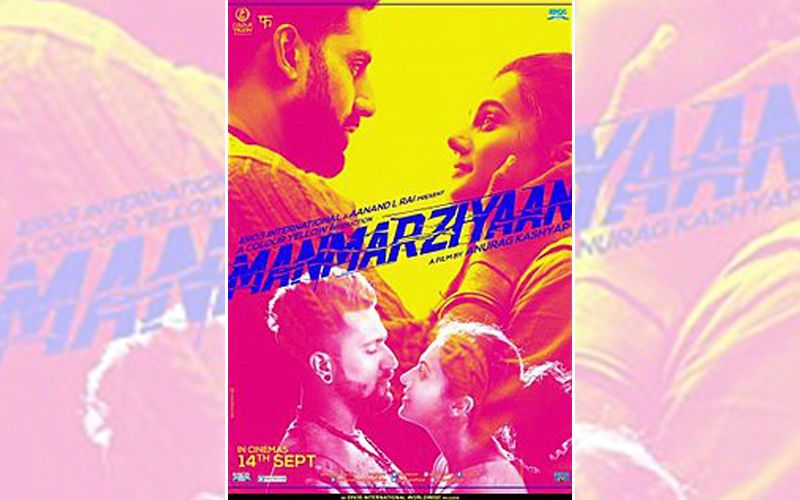 For the first time Abhishek Bachchan, Taapsee Pannu and Vicky Kaushal will be sharing screen space in "Manmarziyaan". The makers of the film unveiled the trailer.

“Manmarziyaan” is directed by Anurag Kashyap and produced by Phantom Films and Colour Yellow Productions. The film is a love story set in Punjab. In the movie, Abhishek will be seen playing the role of a typical Punjabi guy named Robbie. On the other hand, Taapsee will be seen as a Punjabi girl, who is in love with a Punjabi romeo played by Vicky. “Manmarziyaan” is shot in locations like Punjab and Delhi.

The film will be premiered at the Toronto International Film Festival 2018. It is slated to release on September 14th 2018.