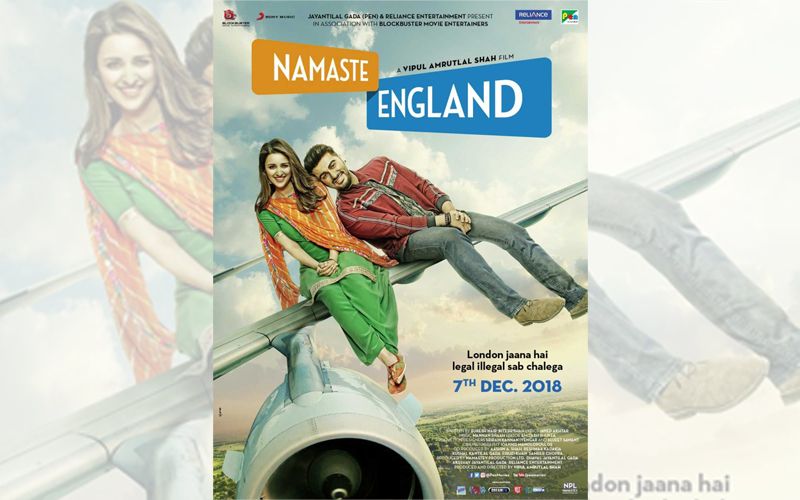 The film is a sequel to the 2007 film "Namastey London". The plot of the film revolves around a boy who travels to India after he elopes with a lot of girls, which his parents will not agree. While he is in India, he meets Parineeti Chopra and eventually both of them fall in love.

The makers of "Namaste England" unveiled the first song from the film titled 'Tere Liye'. This romantic song has been sung by Atif Aslam and Akanksha Bhandari. The lyrics is penned by Javed Akhtar.