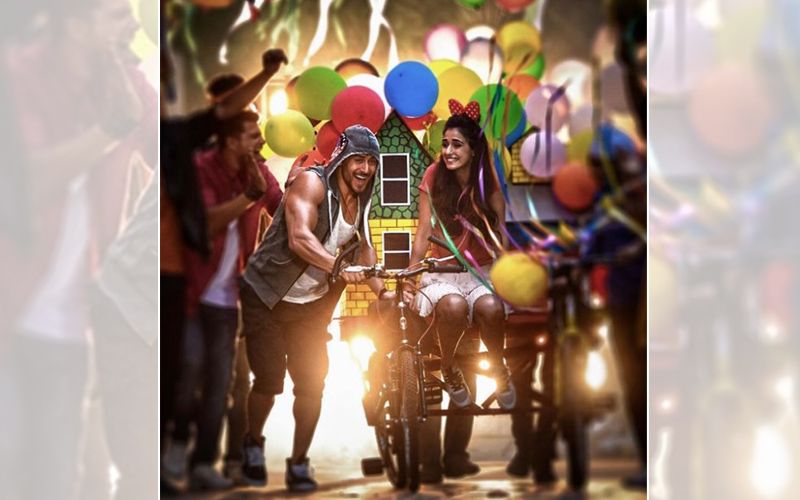 The makers of “Baaghi 2”, directed by Ahmed Khan starring Tiger Shroff and Disha Patani in the lead roles have unveiled a perfect romantic song ‘O Saathi’.

‘O Saathi’ has been composed and sung by Arko Pravo Mukherjee. The song shows the onscreen chemistry of both the actors. The song starts by Ronnie (aka Tiger Shroff) receiving out to Neha (aka Disha Patani), who seems to be completely avoiding him.  Tiger took to Instagram to make the announcement by sharing a picture with a caption, “You’ve seen the rebel in action, now see him in LOVE! #OSaathi OUT TOMORROW! @DishaPatani #SajidNadiadwala @khan_ahmedasas @FoxStarHindi @Nadiadwalagrandson @TSeries.official #Baaghi2onMarch30”.

The makers of the film have released  the trailer and the film is slated to release on 30th March 2018.