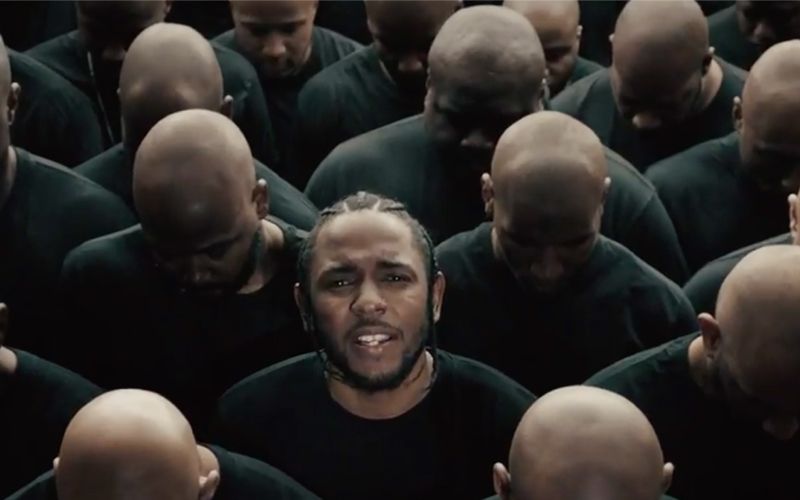 Kendrick Lamar has shared a new music video for a brand new song, ‘Humble’ which was produced by Mike-Will-Made-It and the video was directed by Dave Meyers & the Little Homies.
The rapper and his crew re-enact the Leonardo da Vinci's ‘The Last Supper’ with Lamar as Jesus Christ.

Kendrick’s last studio album came in 2015’s ‘To Pimp A Butterfly’, which he followed up last year with the outtakes compilation ‘Untitled Unmastered’
The rapper's currently untitled fourth album is expected to drop April 7.