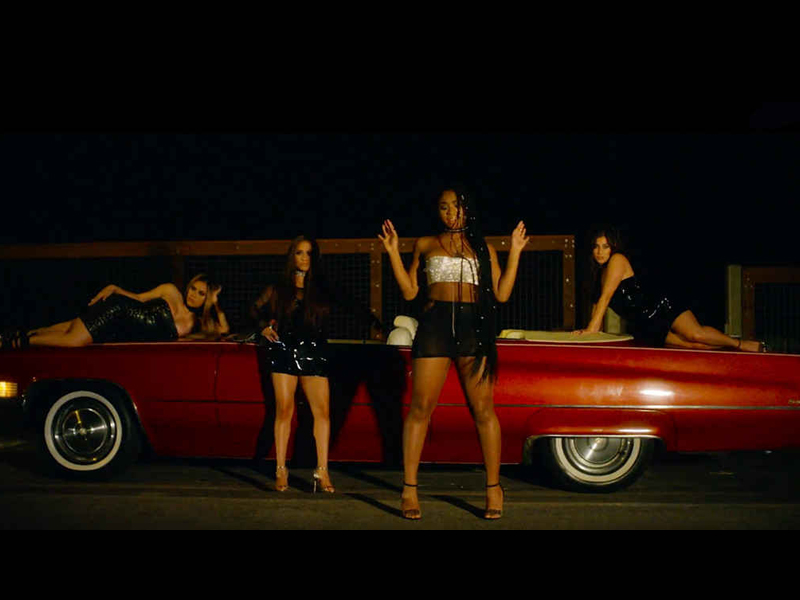 ‘Angel’ is the second single – following ‘Down’ – off the group's upcoming self-titled album, their first LP without Cabello and third overall. ‘Fifth Harmony’ is out August 25th.