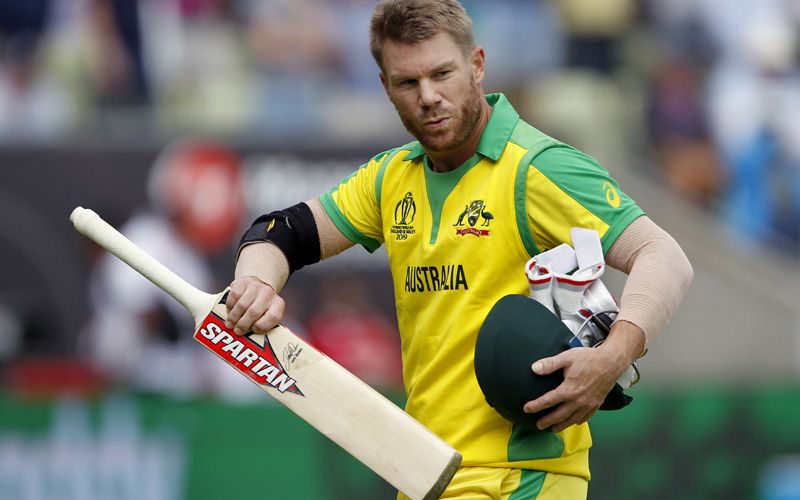 Australia openers David Warner and Joe Burns were found playing rock-paper-scissors before the second Test -- a Day/Night affair -- against Pakistan on Friday which started after a slight delay due to rain and wet outfield.

The official Twitter handle of cricket.com.au put out a 14-second video with the caption: "Good old rock, nothing beats that!" in which both the Australian openers can be seen passing the time by playing rock-paper-scissors inside the dressing room.

The hosts, who have been unbeaten so far in the five pink-ball Tests they have played, reached 70/1, losing Burns for four before rain once again came and umpires called for an early Tea.

Australia have a 1-0 lead in the two-match series after they won the first Test in Brisbane by an innings and five runs and would be aiming to seal the series here in Adelaide. In that match, Warner and Burns both were in menacing form as they put out 222 runs for the opening wicket. Burns fell three short of scoring his hundred while Warner went on to score 154 runs in his first Test in Australia after serving a one-year ban for his role in the Sandpaper Gate fiasco.   - IANS