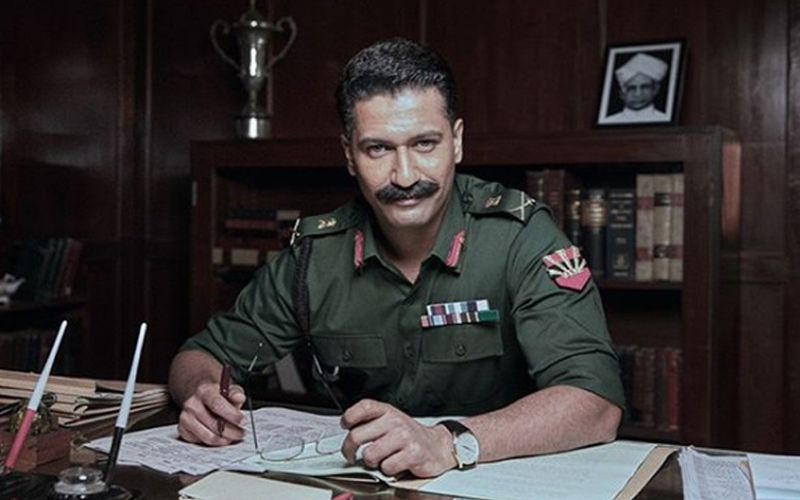 After working with Meghna Gulzar on the drama film "Raazi”, which turned out to be a big hit. Vicky Kaushal has once again teamed up with this director for an untitled film.

This upcoming movie is based on the life journey of Field Marshal Sam Manekshaw. Vicky took to his instagram account and shared his first look from the film and captioned it, "I feel honoured, emotional and proud of getting a chance to unfold the journey of this fearless patriot, the swashbuckling general, the first Field Marshal of India- SAM MANEKSHAW. Remembering him on his death anniversary today and embracing the new beginnings with @meghnagulzar and #RonnieScrewvala. @rsvpmovies".

Sam Manekshaw also known as Sam Bahadur, during the time of India-Pakistan war of 1971, was the chief of the Army staff of the Indian Army. He was also the first army officer of Indian origin to be promoted to the highest rank of field marshal. He was one of the main reasons for India's victory over Pakistan in the year 1971.

The shooting for this film is going to commence in 2021. To ace this role with absolute perfection, Vicky  will be doing a lot of research on Sam Manekshaw.