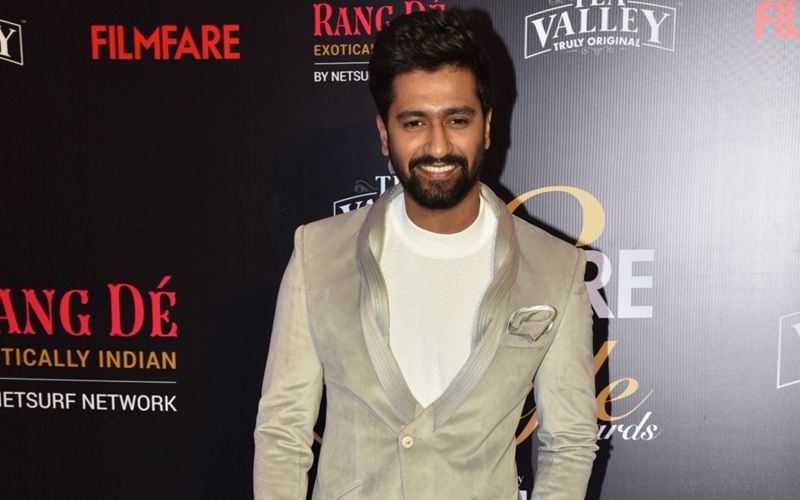 Actor Vicky Kaushal is glad that his film "Love Per Square Foot" was showcased at the Beijing International Film Festival 2019, and says it is wonderful to see Indian films gain audiences in China.

"It's wonderful to see Indian films gain audiences in China. 'Love Per Square Foot' is a film that's close to my heart and with its universal theme of the quest for a roof over the head, I'm delighted to hear that it resonated with viewers at the Beijing Film Festival," Vicky said in a statement.

"Love Per Square Foot", India's Netflix Original film, was screened at the Beijing International Film Festival, which ran from April 13 to April 20.

Produced by Anand Tiwari and Amritpal Bindra under their banner Still and Still Media Collective in collaboration with RSVP, the film was showcased under ‘The Belt and Road'. The film also marked the directorial debut of Tiwari. It also features Angira Dhar.

"Love Per Square Foot" is a light-hearted take on the millennial aspirations of two individuals who come together to fulfil their dream of owning a home in the city of Mumbai.

Tiwari, Co-Founder of Still and Still Media Collective, said: "With ‘Love Per Square Foot', we created a film that was close to reality and we're extremely excited that it got to reach a large audience base with its release in China at the Beijing International Film Festival. Our film in its entirety, left the audiences in good spirits at the festival."

To this, Bindra added: "We are thrilled that our film was showcased in China and was represented along with acclaimed Indian films. Our aim with this film was to truly provide a heart-warming and a family entertainer. As content creators, we strongly believe in offering distinct narratives and quality content that should not be restricted to borders."