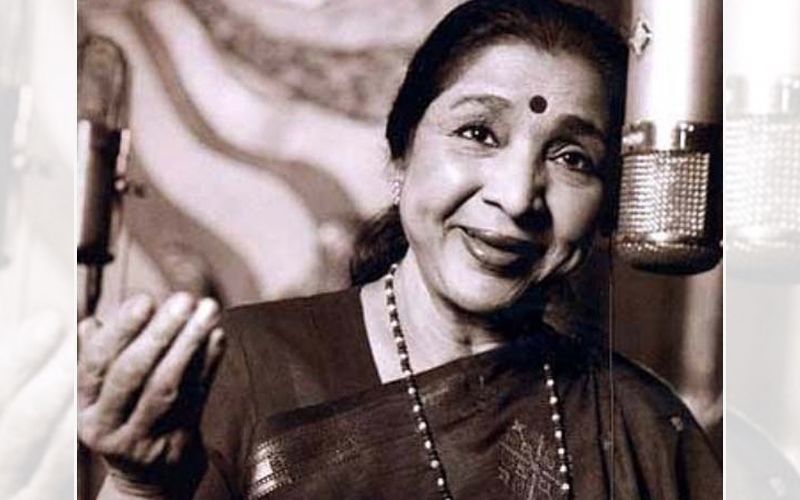 Veteran playback singer Asha Bhosle, who is known for her contribution to Indian music, has been selected for the prestigious 'Maharashtra Bhushan-2020' honour, Chief Minister Uddhav Thackeray said on March 25.

The announcement was made following a meeting of the Maharashtra Bhushan Award's selection committee presided over by Thackeray, with Deputy Chief Minister Ajit Pawar, Cultural Affairs Minister Amit Vilasrao Deshmukh, Minister of State Rajendra Patil-Yadravkar, and other top officials attending. The honour will be conferred to Asha Bhosle at a function to be held later in the year.

The legendary singer shared her joy on being selected for the honour on Twitter by saying, “My heart felt gratitude to the people of Maharashtra for conferring upon me the highest level of honour the state can award to an individual - the Maharashtra Bhushan Award. Eternally grateful. Jai hind. Jai Maharashtra." 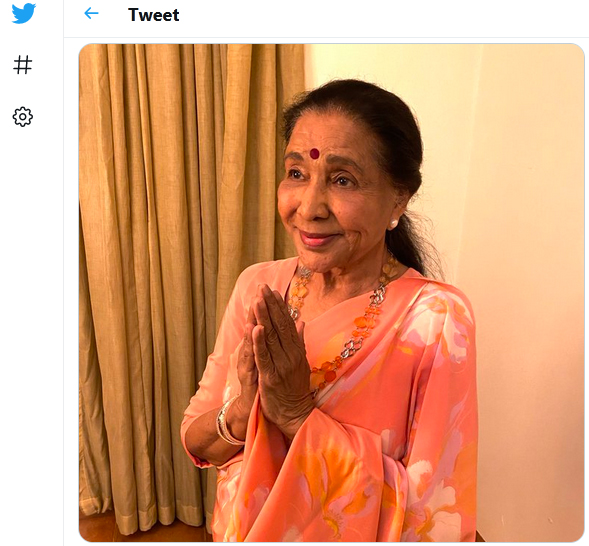 The legendary singer has, in her career spanning almost seven decades, been conferred with numerous awards like  Dadasaheb Phalke Award in 2000 and the Padma Vibhushan in 2008. She has also been acknowledged by the Guinness Book of World Records as the most recorded artist in music history, in 2011. This is yet another feather in her cap. 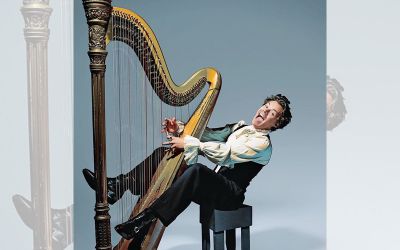 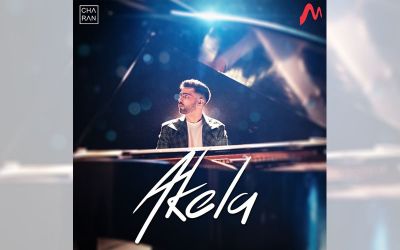 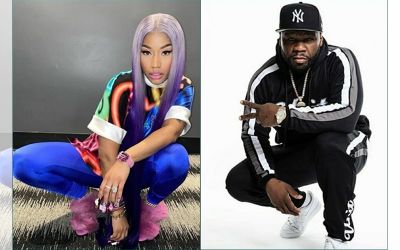