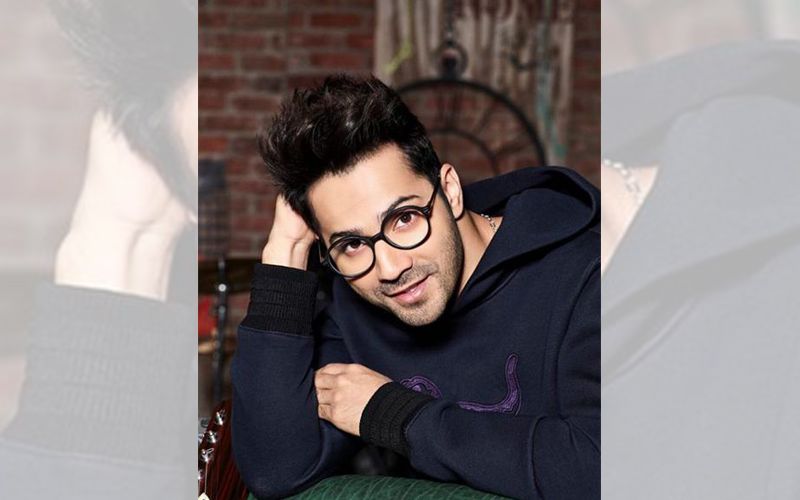 Varun Dhawan is on a roll with three big films in his pipeline- “Street Dancer 3D”, “Coolie No.1” and Sriram Raghavan’s “Ekkis” which is a biopic on the life of martyr Arun Khetarpal.

According to latest reports, Prabhudeva has been planning to direct a film which is again in the action comedy space, and has been in talks with Varun to play the lead role. Both of them were planning to work together since very long but due to tight schedules for both, it couldn’t happen.

On the work front, Prabhudeva has been brought on board to direct Salman Khan again for next Eid. Varun, on the other hand wraps up shoot for Coolie No.1.