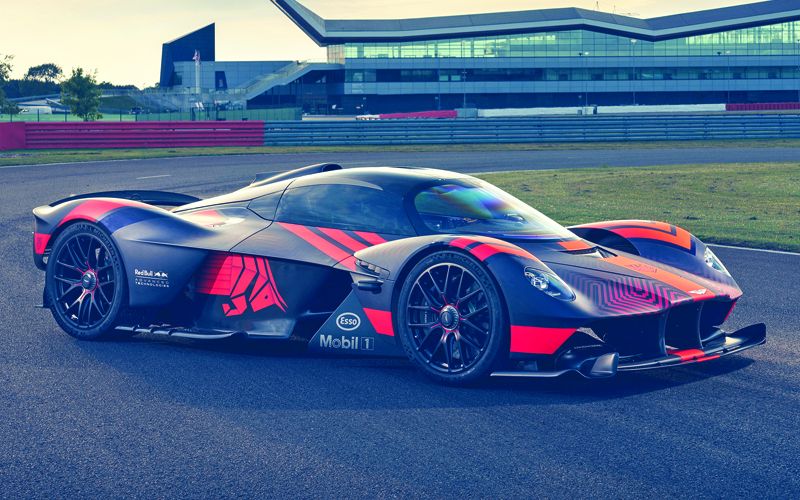 The sports car is a product of collaboration between Aston Martin and Red Bull Racing to develop a track-oriented car entirely usable and enjoyable as a road car. The car’s makers claim the title of the fastest street-legal car in the world for it. Adrian Newey, Red Bull Racing’s Chief Technical Officer and the world’s most successful F1 designer aided in the design of the car.

Its main competitor is the Mercedes-AMG One. Before the start of the 2019 Formula One British Grand Prix, the car made a lap of the Silverstone circuit for the first time. It’s an incredibly special car with an equally remarkable name, one that immediately evokes connotations of power and honour, of being chosen by the Gods.The road car’s production will be limited to 150 units at a unit price of US$3.2 million. Valkyrie is Aston Martin’s first-ever hypercar and leaves nothing in reserve.

RADICAL AERODYNAMICS
The exterior of the car is extremely aerodynamic for a sports car, with an extensively open underfloor that works on the principle of the venturi effect, which can fit an entire person and is capable of producing 1,814 kg (4,000 lb) of downforce at high speed. Gaps in the top of the car (e.g. the front axle and the roof intake) and a large front splitter aid in generating downforce. The wheels are also designed to manage the airflow and be as light as possible at the same time.

Striking aerodynamic exterior and an open underfloor maximize downforce and harness the atmosphere around Valkyrie. The all-carbon fibre bodywork carries their trademark upper grille outline, before forming into a radical body utterly honed for performance.

GRIPPING INTERIORS
The interior has no gauge cluster, but it’s instead a collection of screens. By the left and right corners are the screens for the camera side mirrors. One screen sits at the top of the centre console, which may have a collection of live vehicle information and regular vehicle controls, but this is not confirmed. A screen is used on the race-inspired steering wheel and acts as the driver gauge cluster. Dials and switches sit beside the wheel screen to allow for easier changes without any driving interruption. The seats, formed from hollow carbon fibre straight into the interior perimeter, are bucket variants and have two seat belts for each car seat.

Because of the minimal interior and doors (which are practically roof-only hatches), each seat is designed specifically for the owner’s body shape through 3D scanning. A removable steering wheel provides slightly more space for entry and exit.

TRACK PERFORMANCE ON THE STREETS

Valkyrie comes as close as possible to a Formula One car without being restricted to the track. Its technology comes directly from the involvement with Red Bull Racing Advanced Technologies and has all the hallmarks of their crafted luxury.

BEYOND FORMULA
The advanced mid-mounted powertrain takes its cue from F1. Throttle response of the V12 is honed for a seductive sound; the hybrid tech gives an immediacy of acceleration.

A NEW BREED
Otherworldly performance comes from the 6.5-litre V12 engine developed with Cosworth. Starkly different from a traditional hybrid system, the V12 is torque-enhanced during take-off and uses the electric motor for a power boost.

ONE FOR ONE
All carbon-fibre. There’s not one steel component in Valkyrie’s structure. The iconic creation will supply a naturally-aspirated V12 specifically to a 1:1 power-to-weight ratio. All that power, exceptionally lightweight. 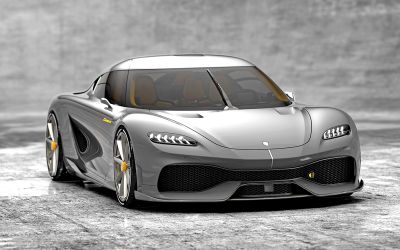 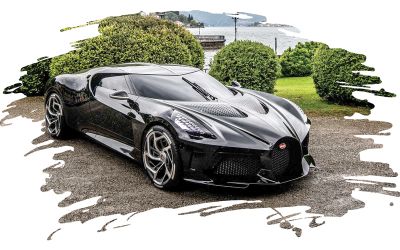 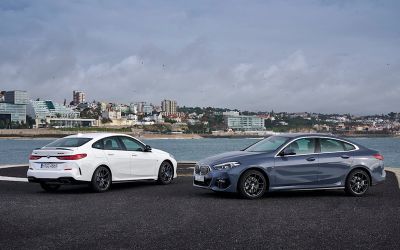 STAY AHEAD IN STYLE 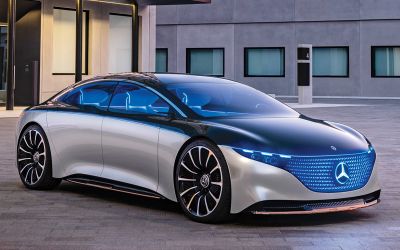