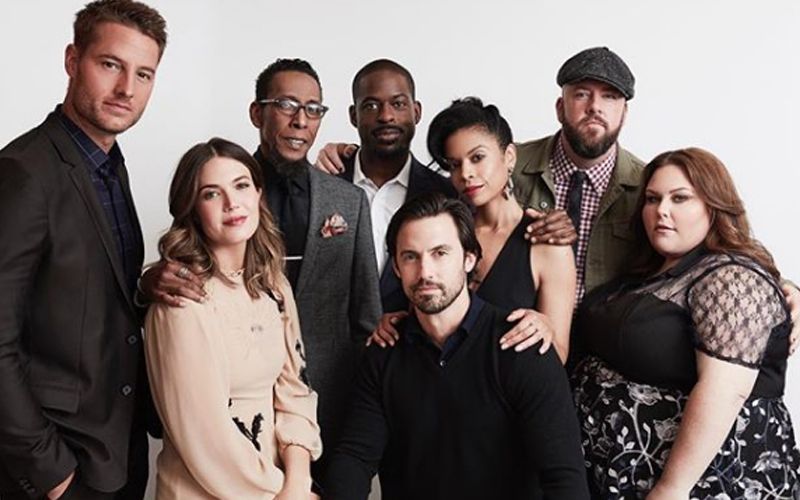 This Is Us has had its viewers reaching for the tissue box since the very start of the show. It has earned a spot amongst some of the top rated shows on television currently, but looks like all good things come to an end. The NBC drama, which is run by Isaac Aptaker and Dan Fogelman, has been told its end date. Even though the final season has been set to air in three years, fans are already depressed over the news. A candid interview with Deadline saw the showrunners admitting that they are most likely to wrap up the Mandy Moore starrer after the 6th season.

“We’ve got multiple seasons mapped out. I think this season has been a lot about redemption, but also a lot of rebirth. Next season is a season of new beginnings and restarts,” Fogelman said about the show, which is currently in its third season. Apparently it was always the plan to end it after six seasons, with Aptaker saying, “From day one, Dan came in with his master plan for the big picture stuff of the show and said, ‘I think this is where we end up. I think this is what I know. Let’s figure out the rest together.’

"So all of the writers and the actors really know everything.

"We’re all pretty good at keeping secrets by now, it’s been three years, but it’s a total open book for everyone who works on the show, so there are no secrets from each other.”

However, nothing is set in stone yet. If the show continues to bring in high ratings, who is to say that the network won’t ask for more. But for now, they are creating all the story arcs based on the season 6 ending.

“I would hope that it’s elegant,” Aptaker  said of the series finale.

“That’s what we’re going for. I would hope that when we reach our ending, people think it’s a really satisfying end place, that makes sense, and it feels like they’ve watched something that is a complete piece of work because that’s really how we’re trying to plan it.

"Almost like you would a book, or a super-long movie.

"We’ve had this end in mind for a long time, so we’re able to plan for it, and try to make it feel like it’s a whole, as opposed to a series that’s going to go endlessly.” Well, at least we don’t have to say goodbye to This Is Us just yet!