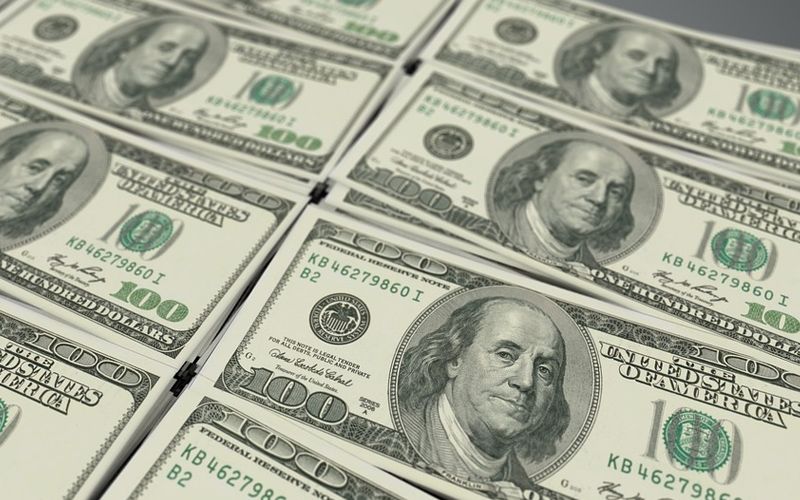 The US dollar rose after the Federal Reserve cut interest rates by a quarter of a percentage point.

The Federal Open Market Committee, the Fed's rate-setting body, trimmed the target for the federal funds rate by 25 basis points to a range of 1.75 per cent to 2 per cent after concluding its two-day policy meeting, largely in line with market expectation.

The dollar index, which measures the greenback against six major peers, increased 0.31 per cent at 98.5730 in late trading.