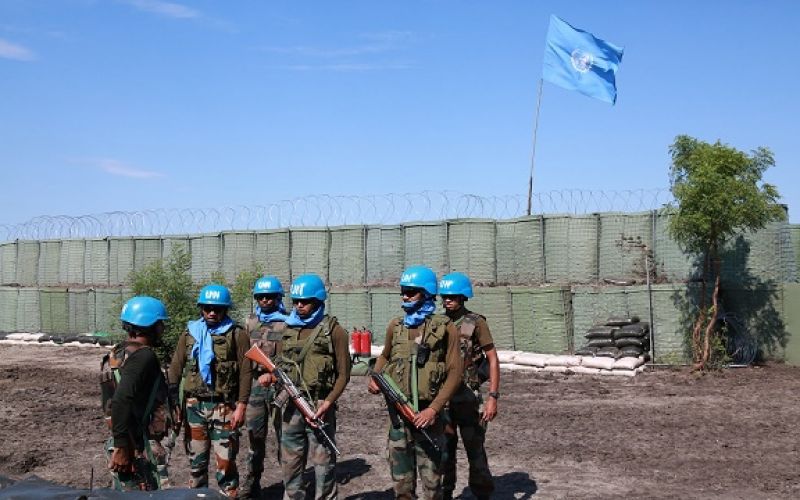 The UN has cut its peacekeeping budget by $610 million for the current year while the monthly payment to each peacekeeper will increase by $96 per month.

The $6.69 billion-budget for this accounting year starting July 1 that was adopted by the General Assembly on Thursday, is 8.36 per cent less than the previous year's $7.3 billion.

The peacekeepers will each now get $1,428 per month, up from last accounting year's $1,332, an increase of 7.2 per cent that will benefit the 6,172 Indian personnel serving in UN operations.

Two of the peacekeeping operations - in Haiti and Liberia - ended during the last accounting year, leading to a saving of $500 million.

Such a huge saving is unlikely to be repeated unless missions are closed down in the future or extreme economy measures are undertaken.

The remaining savings of $110 million comes from belt-tightening at the 13 operations that are continuing.

To absorb the increases in payments to peacekeepers and still come up with savings, large economy measures had to be enforced.

The US pays 28.47 per cent of the peacekeeping budget and President Donald Trump's administration has said that it would not pay more than 25 per cent in future.

US Permanent Representative Nikki Haley pushed for the budget cuts and her mission said that it had wrangled a 6 per cent-cut from the initial budget estimates made by the UN for the current financial year.

This is the second consecutive year with large savings in the peacekeeping budget. 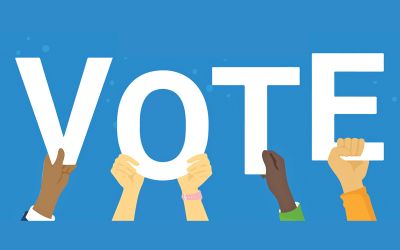 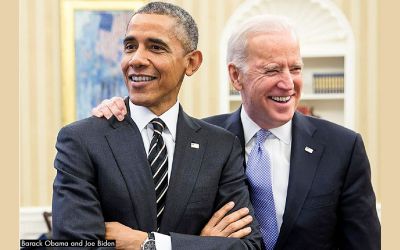 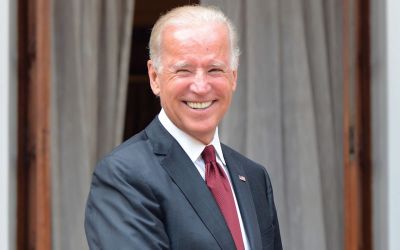 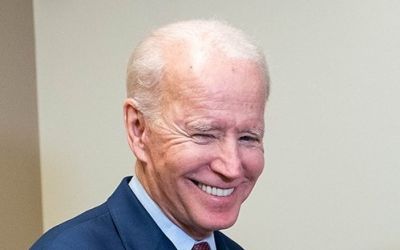 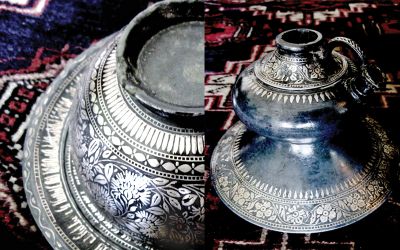 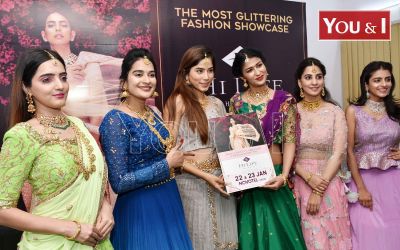