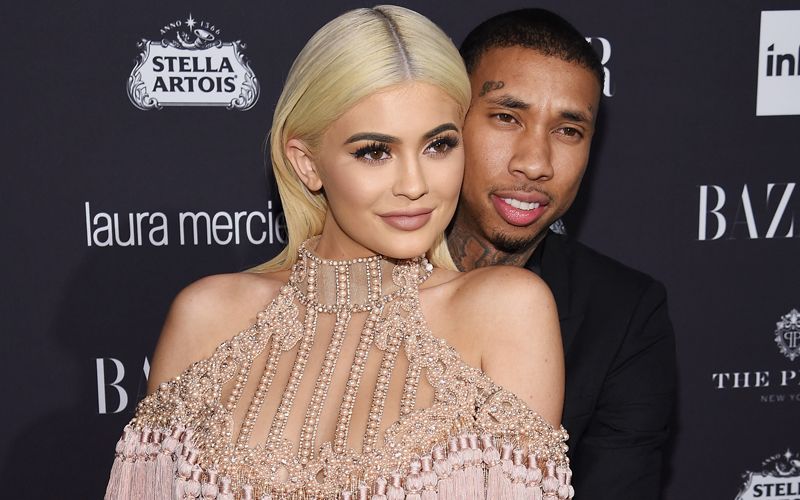 During an interview with ‘The Breakfast Club’ on Power 105.1 Tyga spilled the deets about his relationship with his ex, Kylie Jenner.

"I mean, we started off as friends, and then we got into a relationship. It ain't a losing thing," he told hosts DJ Envy, Angela Yee and Charlamagne Tha God. "When you make a decision to not be in a relationship with somebody, you make that decision, you split ways."

The 27-year-oldcontinued, "I have love for her, but I'm not in love no more...When you're with anybody that first year, it's magic and then after that you start realizing a bunch of s--t. I think the main thing was a lot of people—a lot of outside influences—and...she's younger than me and she's dealing with perception. I'm older so I can deal with perception. But for her, growing up how she grew up, image and perception was everything."

"I like to keep mystique, but I knew that's how she made her money," he said.

"For the last seven months we ain't been together, have there been any negative stories out?" he asked the hosts. "All I'm saying is whoever controls this kind of media doesn't like seeing rappers with these type of women, especially young white women and its just how it is."

Asked if he was implying that the Kardashians were planting stories, Tyga said: “Hey, I'm not saying that . . . I'm saying, look at the proof though. All I'm saying is, like, whoever controls this type of media doesn't like seeing rappers with these type of women, especially young white women, and that's just how it is.”

Meanwhile, Tyga was just cast on the third season of MTV’s ‘Scream’, which is set to air in March 2018. 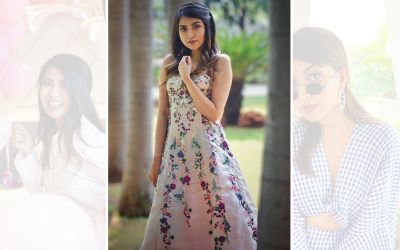