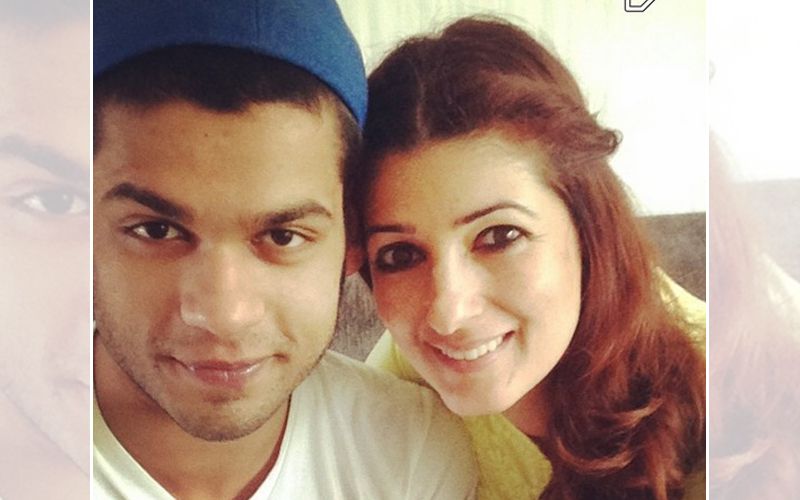 Karan Kapadia is son of late actress Simple Kapadia, who made her Bollywood debut with the film “Anurodh” in the year 1977, featuring late actor Rajesh Khanna. The star kid learned acting at the Jeff Goldberg Studio in Mumbai. Ever since karan was young he wanted to become an actor and in an interview with mid-day, when asked about how his family members reacted to his Bollywood plans, he said, “They didn’t see it coming because I have always been an introvert. But, once I told them, they were extremely supportive. They warned me that it won’t be an easy journey ahead. At the time, I was this chubby kid who thought I only had to lose weight and bagging films thereafter won’t be too tough”.

Currently Karan is preparing for the untitled film, which will be released in 2018.