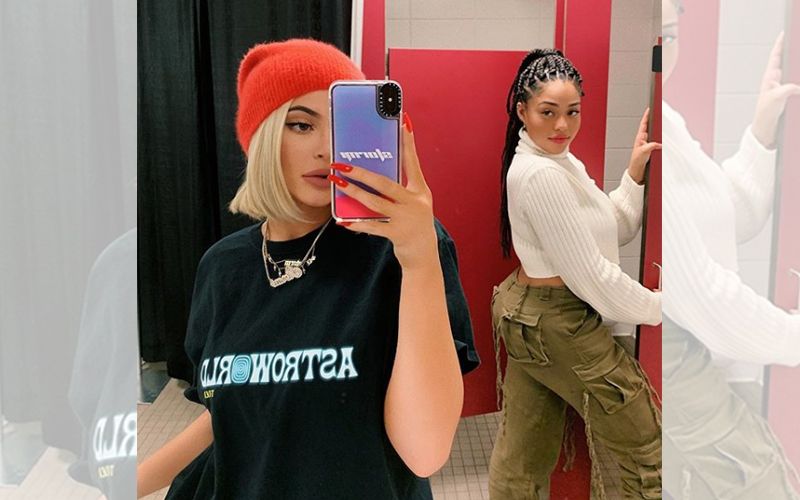 It seems as though the Kardashian-Jenner clan can’t catch a break. Just when you thought the controversies have died down, some scandal pops up. And this time, we have some very juicy gossip for you. Khloe Kardashian’s baby-daddy, Tristan Thompson has been raising eyebrows left, right and center, considering his whole cheating scandal which broke just mere hours before Koko went into labor. The situation was not the best, especially for the first-time mom. But she turned a blind eye to the backlash and took her NBA beau back. Fans were surprised at first but things settled down once the couple started showing the world how happy the two were in their little family, including their bundle of joy, True Thompson.

News has now broke that the NBA player, who has earned himself a bad name thanks to his womanizing ways, has proven that Koko made the wrong decision. Thompson threw a party this past weekend which was attended by none other than Kylie Jenner’s BFF, Jordyn Woods. However, things got a little..raunchy between the two. Multiple reports suggest that the two got pretty intimate as the night went on and as far as we remember, Thompson is still with Kardashian. Guess we have some drama ready for the next season of Keeping Up With The Kardashians! 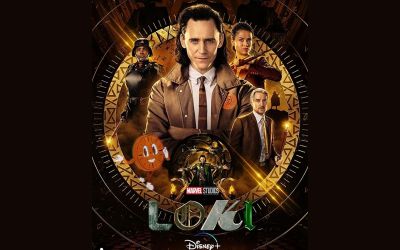 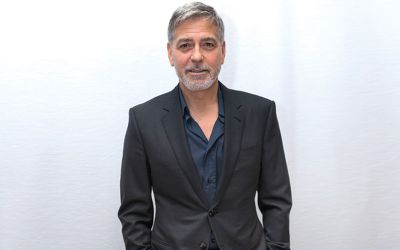 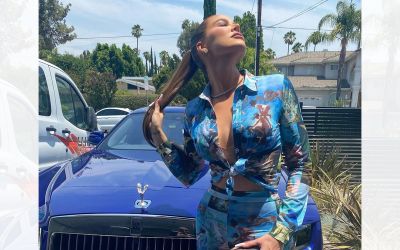