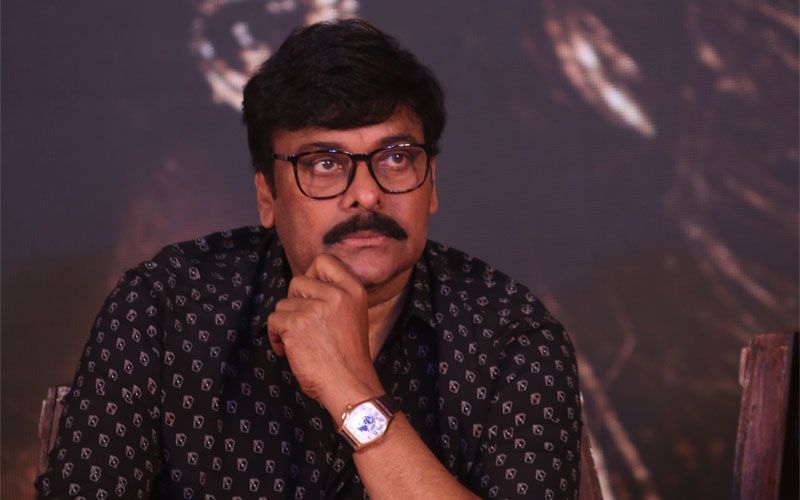 Actor Trisha, who was a part of Telugu superstar Chiranjeevis film "Acharya", has walked out citing creative differences.

Taking to social media, Trisha said: "Sometimes things turn out to be different from what was initially said and discussed. Due to creative differences, I have chosen not to be part of Chiranjeevi sirs film. Wishing the team well. To my lovely Telugu audiences -- hope to see you soon in an exciting project."

Fans who last saw Trisha and Chiranjeevi in "Stalin" (2006) expressed disappointment on social media. It has to be noted that Trisha also walked out of the sequel of "Saamy" opposite Vikram, citing creative differences.

Directed by Koratala Siva, the shoot of "Acharya" has been proceeding at a brisk pace in Hyderabad. Chiranjeevi is rumoured to be playing a dual roles in the film. Touted as a socio-political actioner, the plot of the film is reportedly said to revolve around a social reformer.

Chiranjeevi was last seen in the Telugu period drama "Sye Raa Narasimha Reddy" which went on to collect over Rs 300 crore at the box office.