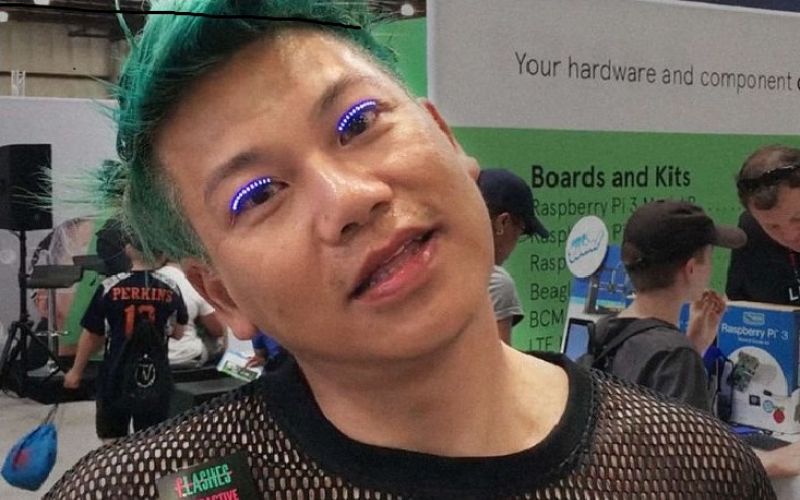 Lightweight, interactive new LED Eyelashes are the latest trend on social media, created by a Sweden based designer Tien Pham as part of the Kickstarter campaign.

LED fake eyelashes are powered by a watch battery, that lasts up to four hours and can be charged. These eyelashes are equipped with LED lights that dance, scroll and sparkle. These innovative lashes come in different colours such as pink, white, yellow, light blue, red, blue and green. The settings for the LED lights can be changed by a controller that is attached to the back of your head with a hair clip. The eyelashes consist of a set of invisible thin wires that are connected to each eyelash. Using a regular eyelash glue these eyelashes can be glued to the natural lashes.

LED Eyelashes will be launched mid-July 2017. 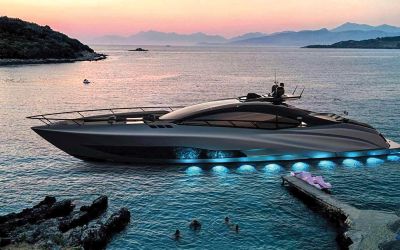 The A88 GranSport from Officina Armare