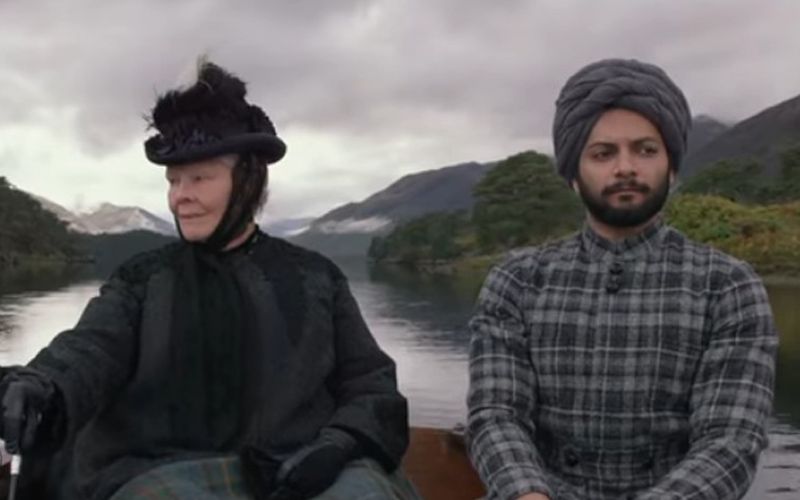 The official trailer of Ali Fazal and Judi Dench’s “Victoria and Abdul” is out and it is heart wrenching to see how the friendship between Queen Victoria and Abdul Karim was beautifully captured in the movie, the British-American biographical drama film is directed by Stephen Frears and written by Lee Hall.

In the trailer, Queen Victoria meets Abdul when she is 81 years old, and the two minute trailer gives a glimpse of how Abdul transforms from being a servant to a teacher to the Queen, who teaches her Urdu, talks about India and tells the Queen about mangoes.

Ali Fazal told IANS about his experience of working with the Oscar winning actress Judi Dench, he said “Godmother and my new friend as I call her. Judi Dench, apart from the name and fame, is the most genuinely hilarious, sophisticated and loving person I have known. And I mean all of that together at once. That's something,”. 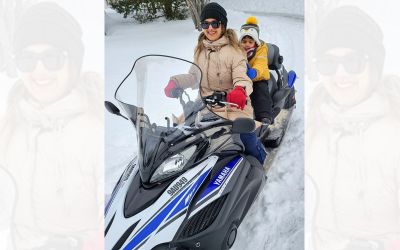