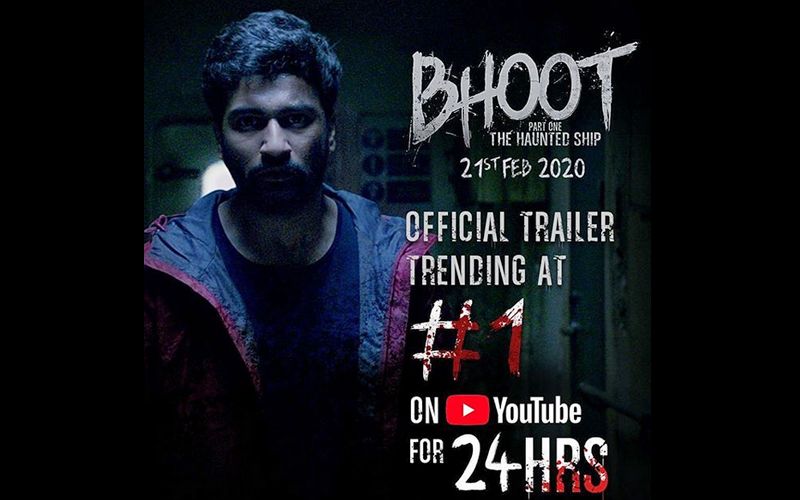 After delivering quite an impressive performance in the hit film “Uri: The Surgical Strike”, Vicky Kaushal is back to the silver screen to make us scream with his upcoming horror film “Bhoot Part One: The Haunted Ship”.

This upcoming horror film is being helmed by Bhanu Pratap Singh and produced by Karan  Johar, Hiroo Yash Johar, Apoorva Mehta and Shashank Khaitan. “Bhoot Part One: The Haunted Ship” is based on true story that happened in Mumbai. The plot revolves around a couple living in  an abandoned ship on a beach. For the first time, Vicky has collaborated with upcoming talent Bhumi Pednekar. This film will also see Ashutosh Rana in a lead role.

The makers of this movie have unveiled the trailer. Unlike some of the horror film trailers, in this one the ghost is seen almost in every frame. Some fans have said that the trailer has reminded them of a hollywood horror film “Ghost Ship”.

“Bhoot Part One: The Haunted Ship” is slated to release on 21st February 2020. 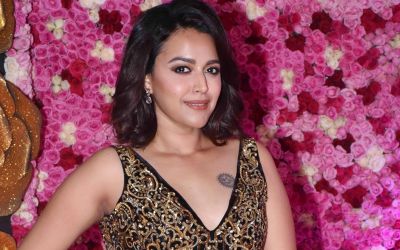