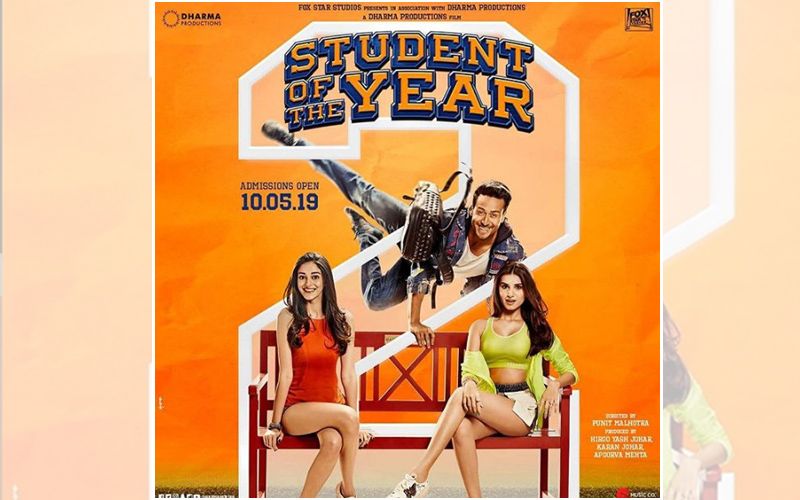 The trailer of the much awaited film starring Tiger Shroff, Ananya Panday and Tara Sutaria has been unveiled.

This film is directed by Punit Malhotra and produced by Karan Johar. Ever since this movie has been announced, it has been in the news. "Student of the year 2" is the sequel to "Student of the year", which released in 2012 featuring Alia Bhatt, Varun Dhawan and Sidharth Malhotra. Recently a short video footage of renowned Hollywood actor Will Smith dancing with the cast of "Student of the Year 2" has gone viral. Ever since then, there are reports doing rounds that he might be seen playing a key role in the film. 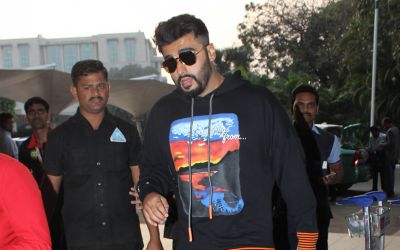