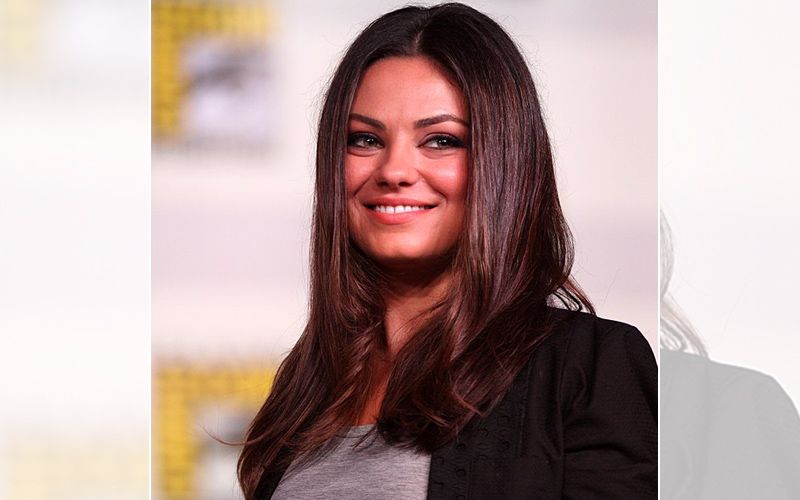 Mila Kunis and Kate McKinnon will be sharing screen space in an action comedy film “The Spy Who Dumped Me”, directed by Susanna Fogel and produced by Ron Howard and Brian Grazer.

The film revolves around two best friends Audrey played by Mila Kunis and Morgan played by Kate McKinnon, who embark on an undercover mission after discovering that Audrey’s ex-boyfriend played by Justin Theroux shows up on a trail with his team of assassins at their apartment. Soon the story unfolds itself when Audrey finds out that her ex-boyfriend is a CIA agent who is being threatened by a group of murderers and that they are also after her. The film also features Sam Heughan, Hasan Minhaj, Ivanna Sakhno, Gillian Anderson, Fred Melamed, Kev Adams and Olafur Darri Olafsson.

The makers of the film unveiled the trailer and it is slated to release on August 3rd 2018.