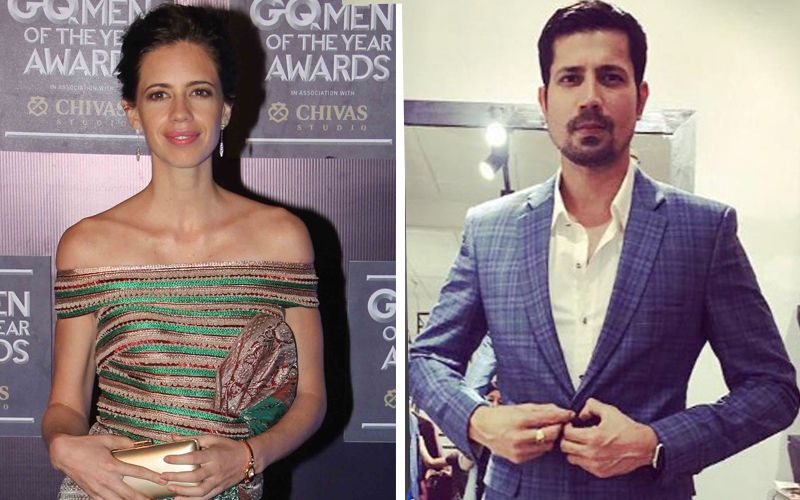 Kalki Koechlin and Sumeet Vyas will be seen sharing screen space in a film “Ribbon”, co-written and directed by Rakhee Sandilya and produced by Red Cart Films.

Romantic comedy film “Ribbon” revolves around how an urban Indian couple deal with an unexpected pregnancy and the story unfolds itself on how the young couple balance their personal and professional lives. The makers of the movie released the trailer and it shows a glimpse of the complicated lives of the young couple.

Sumeet Vyas came into limelight with the popular web series “Permanent Roommates”, in which he played the lead role of Mikesh Chaudhary.

On the workfront, Kalki Koechlin will be seen in “Jia Aur Jia”.