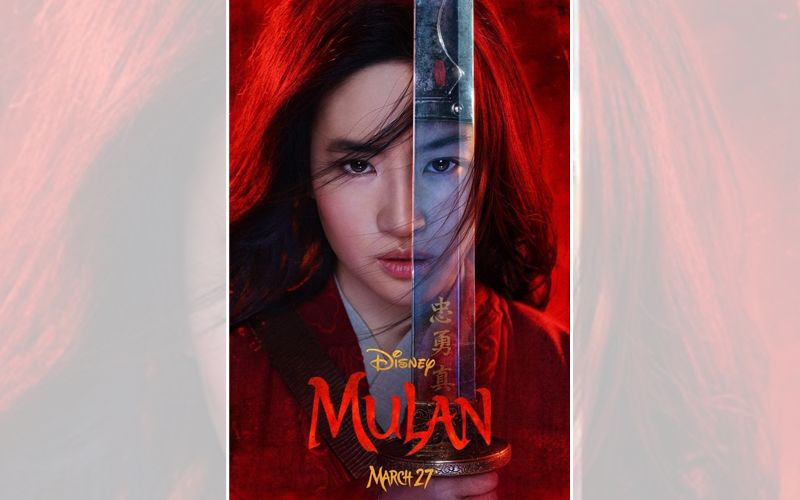 The makers of Disney's upcoming war action film "Mulan" have unveiled the trailer.

This film is directed by Niki Caro and produced by Walt Disney Pictures. This upcoming movie is a live action remake of the 1998 animated film by the same name. It is based on the Chinese legend Hua Mulan. “Mulan” features Liu Yifei, Jason Scott Lee, Donnie Yen, Yoson An, Gong Li and Jet Li in pivotal roles. Coming to the storyline, it is based on the well known Chinese legend of Hua Mulan. The plot revolves around Hua Mulan, who is the eldest daughter of a highly regarded warrior. The emperor of the china passes orders that one man per family must defend the country from the Northern invaders attacking China. Hua Mulan steps in place of her ill father and she fights courageously in the war.