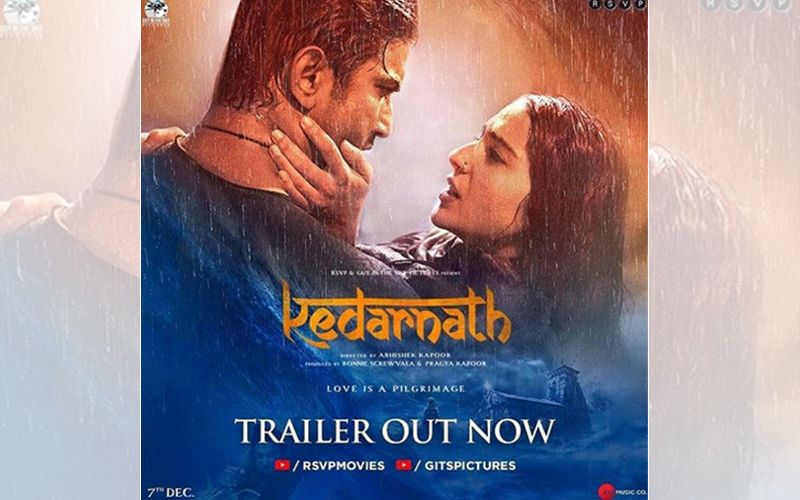 The upcoming romantic film "Kedarnath" narrates the story of a wealthy girl played by Sara Ali Khan, who visits the iconic Kedarnath temple, where she meets and falls in love with a Muslim guy played by Sushant Singh Rajput. The story unfolds itself when the area gets devastated due to floods and takes us on a journey of how in spite of all the obstacles the couple survives.

"Kedarnath" is slated to release on 7th December 2018.