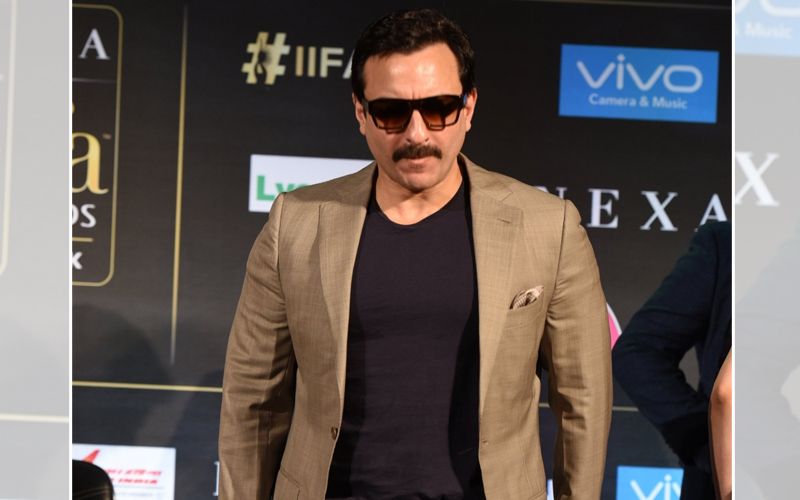 The Trailer of the much awaited dark comedy film “Kaalakaandi” starring Saif Ali Khan is out and he will be seen in an unconventional avatar. The film is written and directed by debutant Akshat Verma and co-produced by Cinestaan Film Company and Flying Unicorn Entertainment.

“Kaalakaandi” is set against the backdrop of Mumbai with underworld gangsters, convicted bankers and idealistic lovers. The story revolves around  love, crime and living a lifetime in one night. The short teaser gives a glimpse of Akshay Oberoi, Isha Talwar, Amyra Dastur and Neil Bhoopalam, who will be seen playing pivotal roles.

The film is slated to release on September 8th 2017.