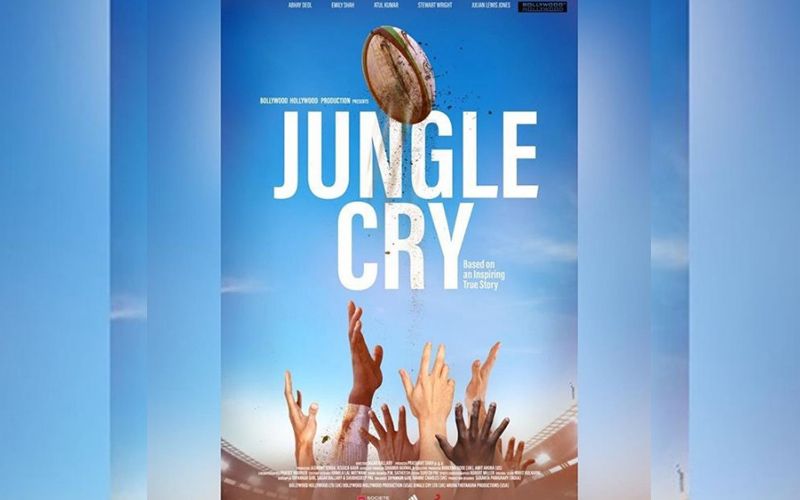 Abhay Deol, who received a good response for his brilliant acting skills in "Dev D" is gearing up to grace the silver screen once again in his upcoming drama film "Jungle Cry".

“Jungle Cry” is helmed by Sagar Ballary and produced by Prashant Shah and Shabbir Boxwala. The plot of the film revolves around a real-life inspiring story of a Rugby coach Rudraksha Jena from the Bhubaneswar's Kalinga Institute of Social Sciences, who took the team of rural Odisha boys for an inter-school rugby tournament in London. The young talents, who didn't know much about the game went on to win the tournament and indeed created history. This film also features Steve Wright and Emily Shah.

"Jungle Cry” makers have released the trailer and first look of the film at Cannes Film festival 2019. It is slated to release on 8th September 2019.