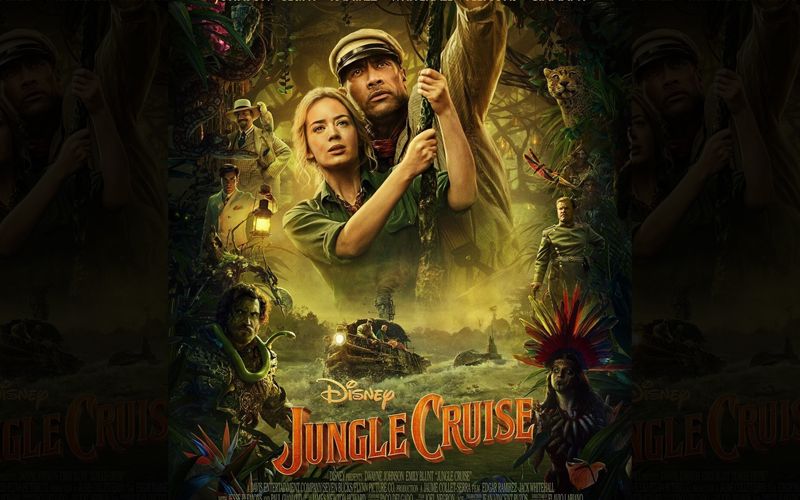 American talented actor Dwayne Johnson is gearing up for the release of his upcoming movie “Jungle Cruise”, which is based on the famous Disneyland theme park ride. The trailer of this adventurous thriller is out.

Dwayne Johnson will be sharing screen space with well known actors like Emily Blunt, Edgar Ramírez, Jack Whitehall, Jesse Plemons and Paul Giamatti. The plot revolves around Emily and Dwayne, who embark on an adventurous journey in search of an ancient tree with unparalleled healing powers. The story unfolds itself when the duo encounters numerous challenges on their journey. The story of “Jungle Cruise” is penned by John Norville, Josh Goldstein, Glenn Ficarra and John Requa.

This movie is slated to release on the big screen on July 30th.

Dwayne Johnson: Emily Blunt is one of the most talented actors