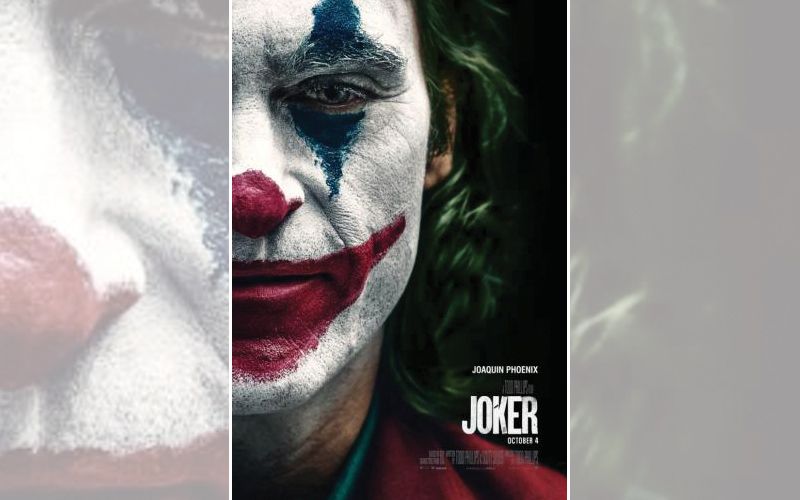 The makers of the upcoming psychological thriller film "Joker" have unveiled the trailer.