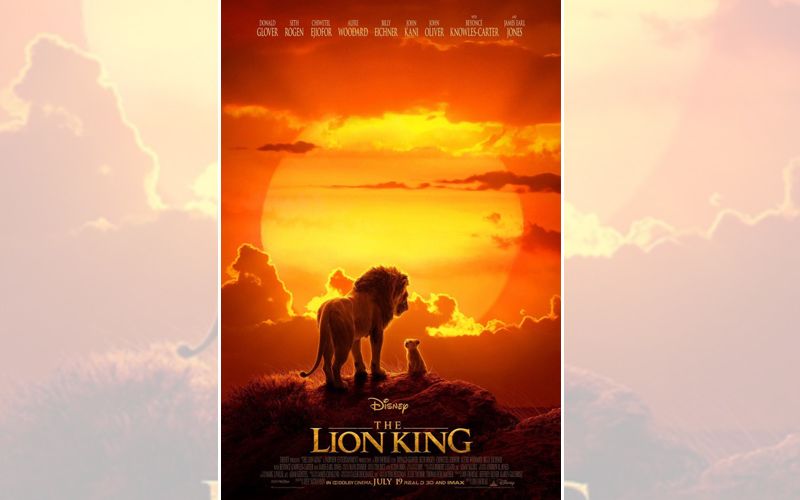 While growing you all must have seen the Magnus opus animated film “Lion King” and fell in love with it, now to relive those memories Disney unveiled the trailer of the live-action remake of original version.

This upcoming film is helmed by “Iron Man” and “Jungle book” filmmaker, Jon Favreau and produced by Walt Disney Pictures. Ever since the inception of this film, it has been in the news for of its star-studded cast. The film features Donald Glover, John Kani, Seth Rogen, Beyoncé, ChiwetelEjiofor, James Earl Jones, Eric Andre and several others.

The trailer starts off with Simba and Nala exploring the elephant graveyard. The makers of the film have incorporated some iconic scenes from the original version.
“Lion King” is slated to release on July 19th 2019.