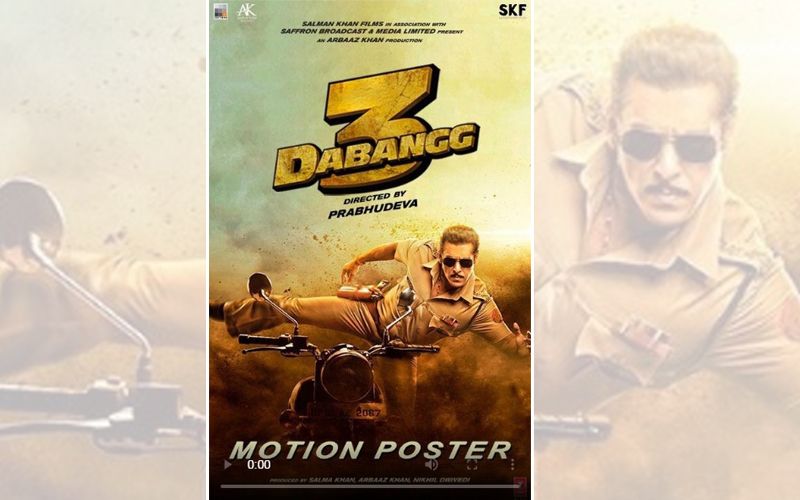 Actor Salman Khan is coming back to entertain as Chulbul 'Robinhood' Pandey with the action film "Dabangg 3".

This film is a sequel to the superhit film "Dabangg 2". This action entertainer is written by Dilip Shukla, Prabhu Deva, and Alok Upadhyay. The plot of "Dabangg 3" is set in the state of Madhya Pradesh. This third installment from the Dabangg series features Arbaaz Khan, Sonakshi Sinha and Mahie Gill. While sudeep will be playing the role of the antagonist.

The makers of the movie have unveiled the trailer and it is slated to release on December 20th 2019.